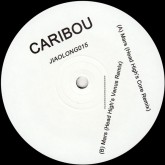 With its deep sub-bass and tumbling rhythms, ‘Mars’ was one of the clubbier tracks on Caribou’s Our Love. This pair of remixes from Shed’s Head High alias make the track even more suitable for dark, confined spaces, with the ‘Core’ remix turning up the rhythmic pressure and the ‘Venus’ remix turning it into a chord-heavy house banger. 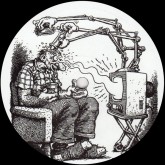 The mysterious Crumbs outfit have treated us to two killer 12″s of top-tier edits in the past year, and now their third arrives with four more under-the-radar classics sliced up for DJ use. This third is their best yet, with a killer afro-disco number, a lost cosmic gem and a Muzic Box classic all flipped for modern floors, though our pick is the infectious bassline of ‘Transulto’. 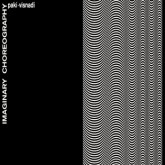 Antinote’s latest is a vinyl pressing of a chance find in a Parisian flea market, recorded in 1984 by Venetian artists Paki Zennaro and Gianni Visnadi. Originally intended as a cassette for use in dance schools, Imaginary Choreography is a six-track collection of meditative, proto-Balearic synth grooves of a dusty vintage that sounds like it could be a companion piece to Manuel Göttsching’s E2-E4. 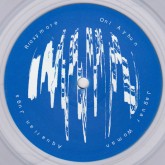 For the second record on her Noise Manifesto label Paula Temple recruited Oni Ayhun, Planningtorock and rRoxymore to contribute musical parts to an archive, which each artist reassembled in turn with no knowledge of who made what. The result is one of the freshest, most colourful techno records we’ve heard in ages, channeling Underground Resistance’s hi-tech jazz and wonky minimal as much as the industrial bangers Temple is known for. 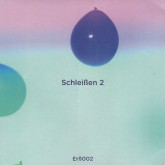 Emotional Response’s continues its exploration of contemporary ambient and minimalism with the second part of its Schleißen series, with The Phantom channeling John Cage across two tracks and rising producer Sad City taking inspiration from Hassell and Eno on his contribution. Highly recommended for all the floatation tank-dwellers out there.