Crack open the windows and push your furniture to the wall, because Jose Padilla becomes the master of balearic on this sexy, slightly misty-eyed full-length for International Feel. Known for his “work” (nice if you can get it) soundtracking the sunset shift at the Café Del Mar, the Ibiza stalwart has teamed up with label boss Mark Barrott, deep house producer Telephones, Dusseldorf’s Wolf Müller, aka Jan Schulte, and Australia’s Tornado Wallace of the Beats In Space label to record a gorgeous and contemporary ode to the White Isle. 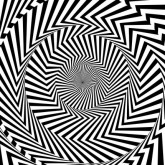 It’s thunderingly obvious that Todd Terje is the man for the job when it comes to remixing oddball jazz-synth-noodle collective Jaga Jazzist, and the B-side of their new single ‘Oban’ doesn’t disappoint. The Nordic disco king looks to his synth hero Tony Carey for an epic, both-hands-on-the-wheel cruising tune. 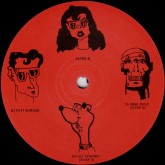 Melbourne residents Sleep D hook up a trans-continental collaboration with Vancouver’s Jayda G and Sex Tags operative DJ Fett Burger for the fourth release on their Melbourne-based label. The non-Australians deliver the basic ingredients of ‘Velvet Vortex’ so that the Sleep D duo can bend it into a percussion-driven “Flanger Mix”, a hard and steamy “Rainforest Version” and a head-spinning “Bud Dub” alternative. 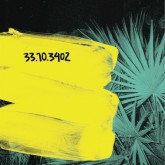 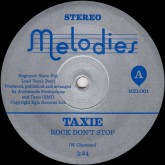 This delightful reissue heralding the launch of Eglo’s sister label Melodies comes from Oakland outfit Taxie, whose perky 1978 disco anthem ‘Rock Don’t Stop’ has found itself in rotation again, no doubt thanks to label boss and DJ-of-taste Floating Points. The record also comes with a 16-page Melodies zine featuring an interview with the band.