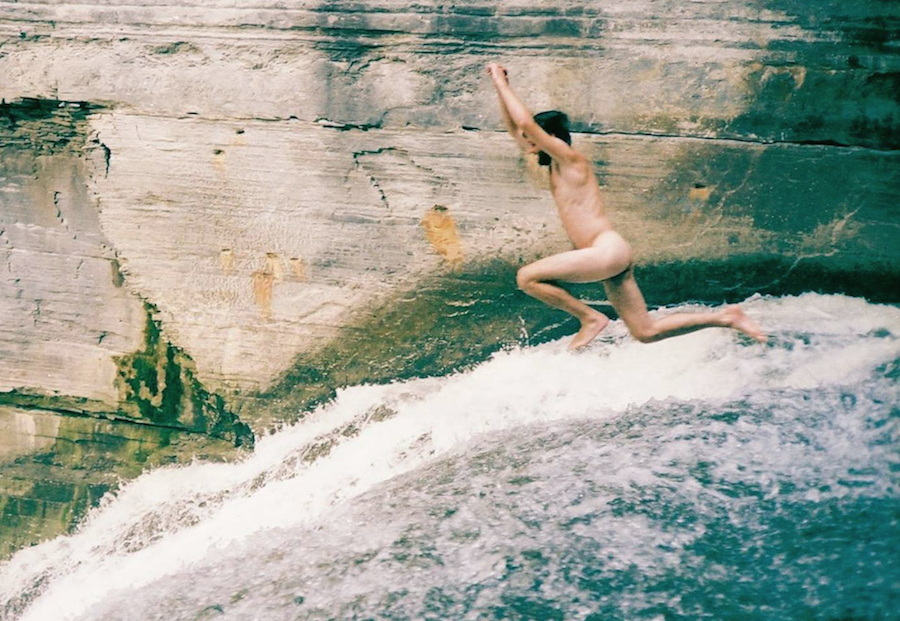 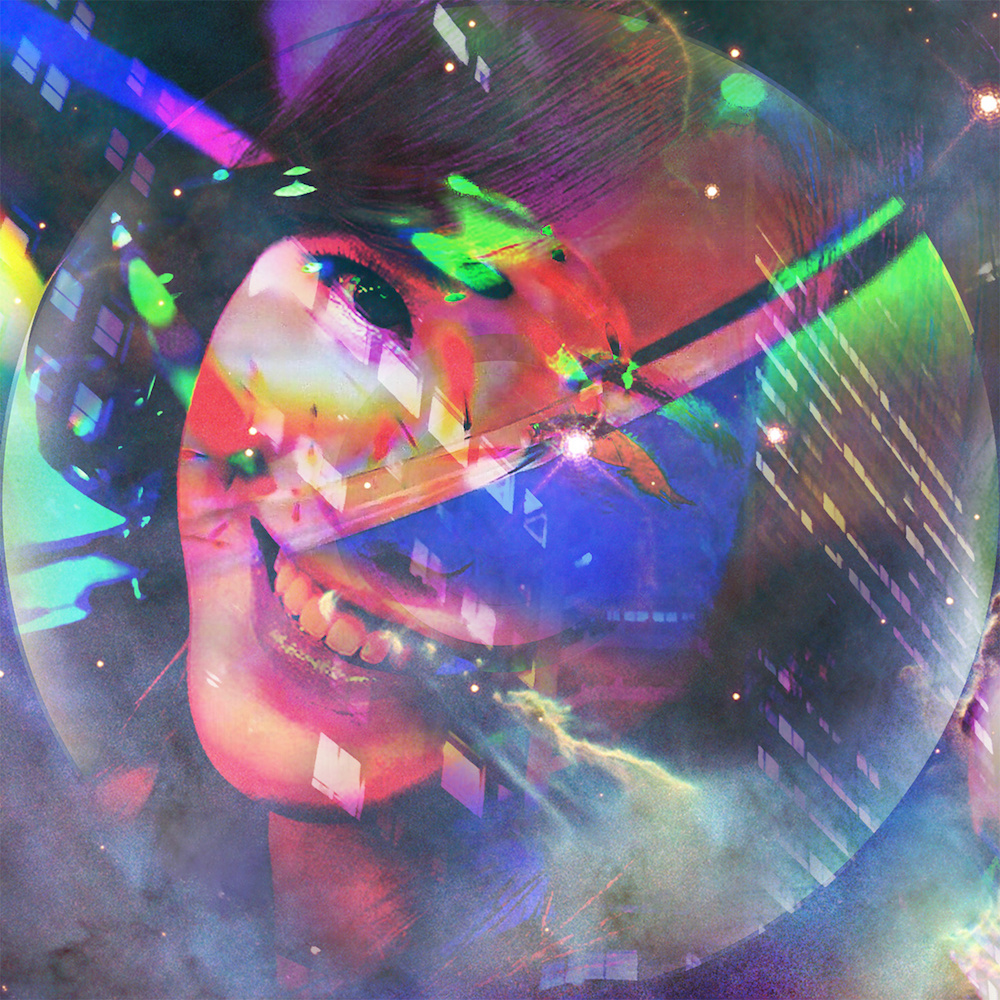 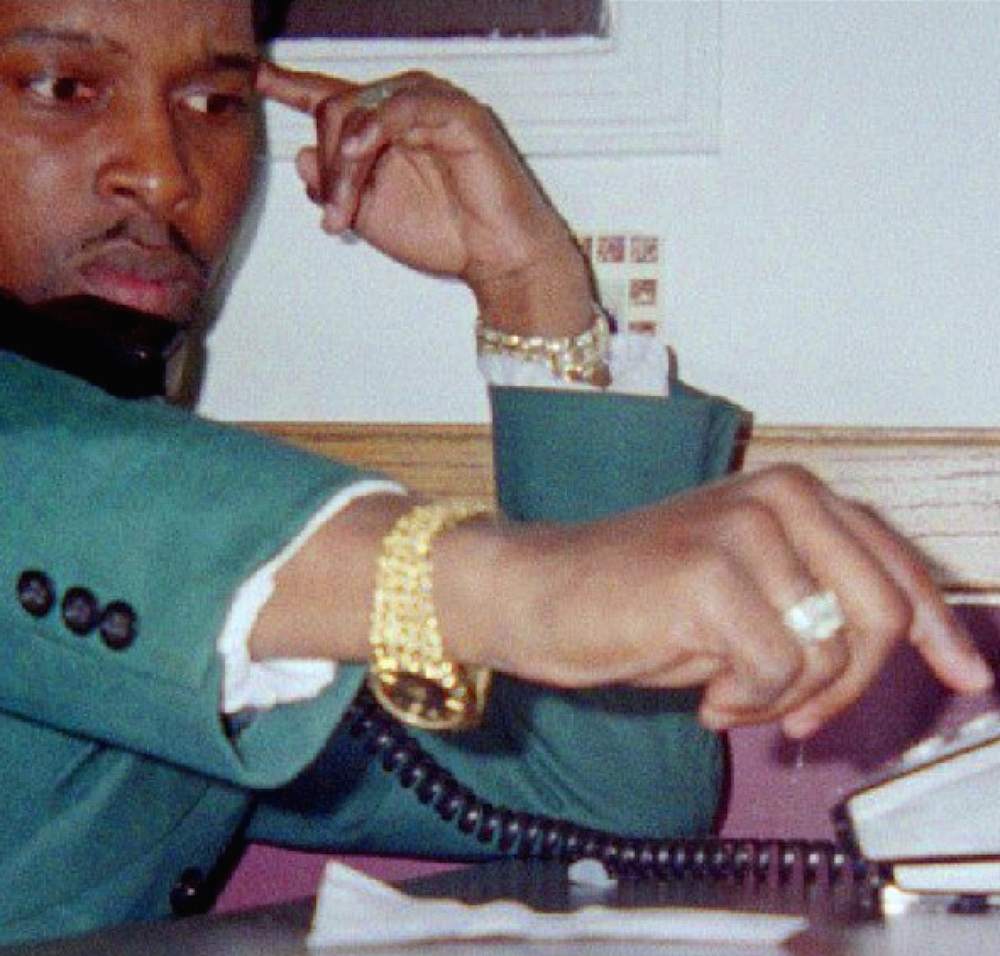 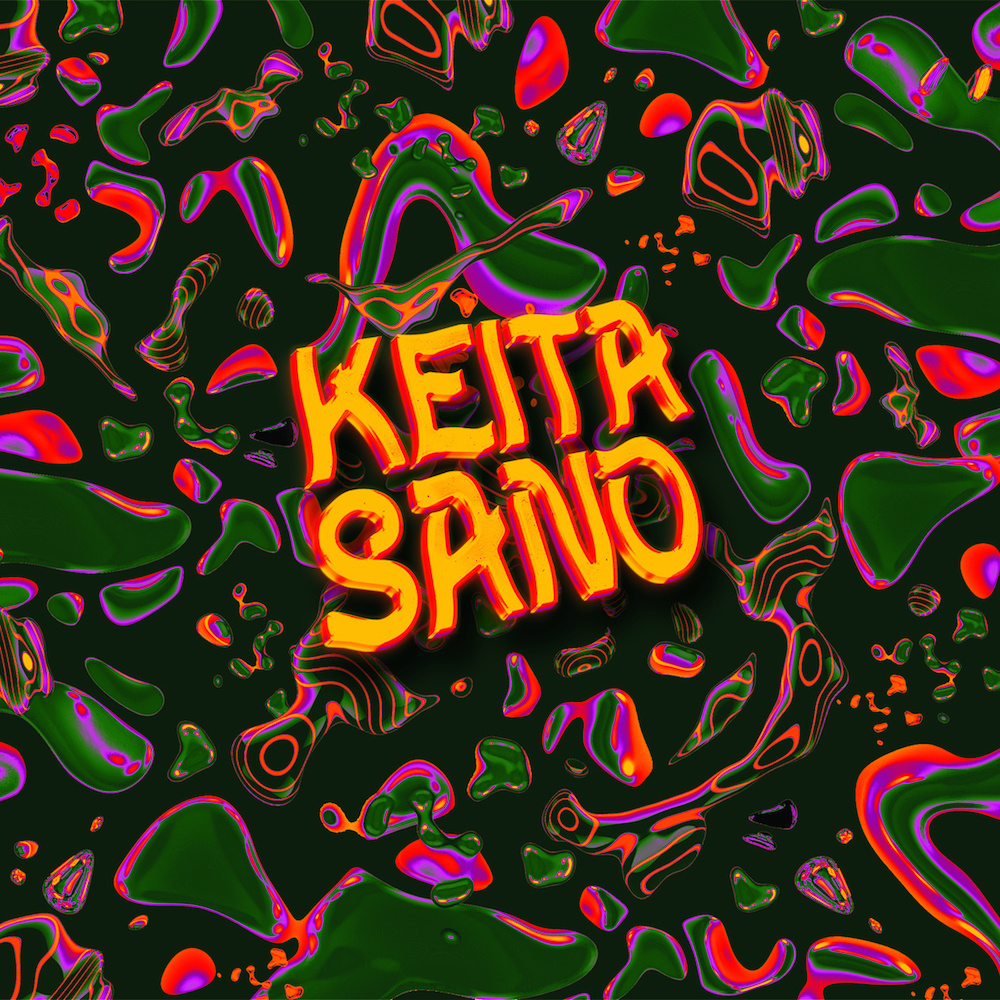 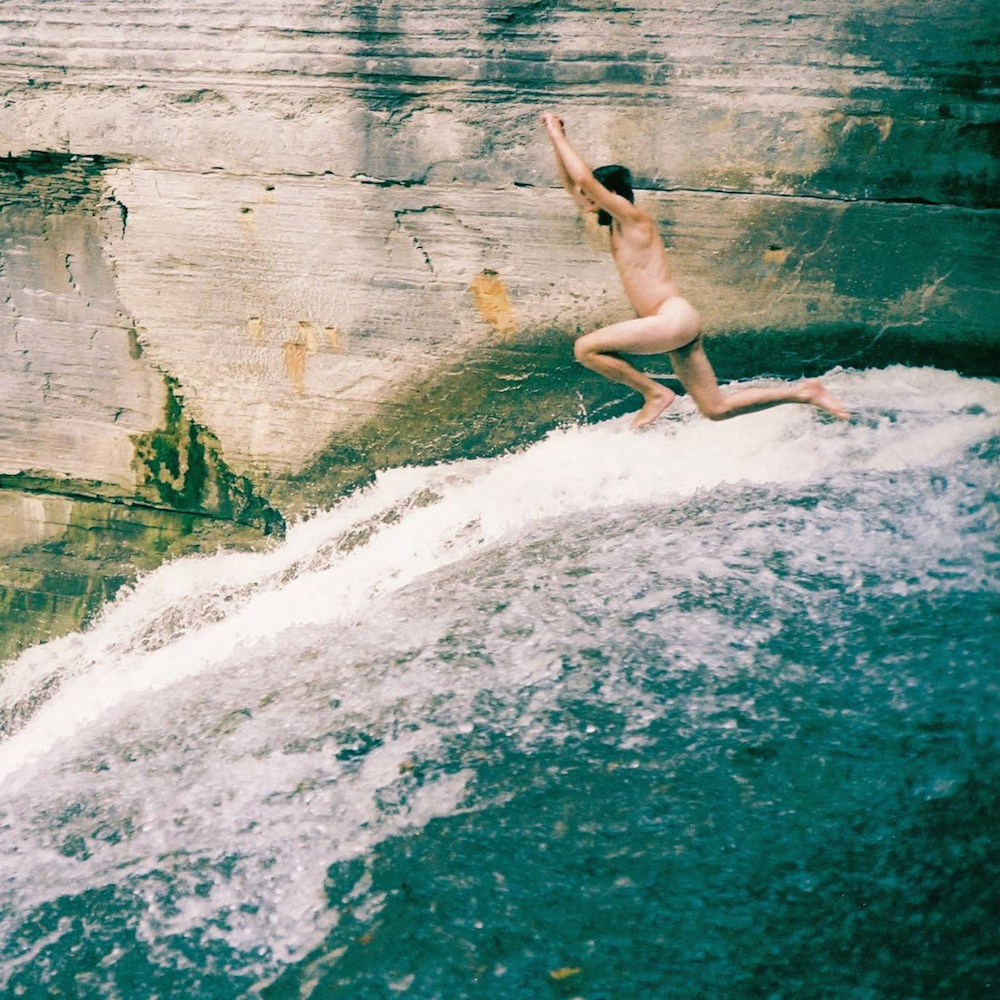 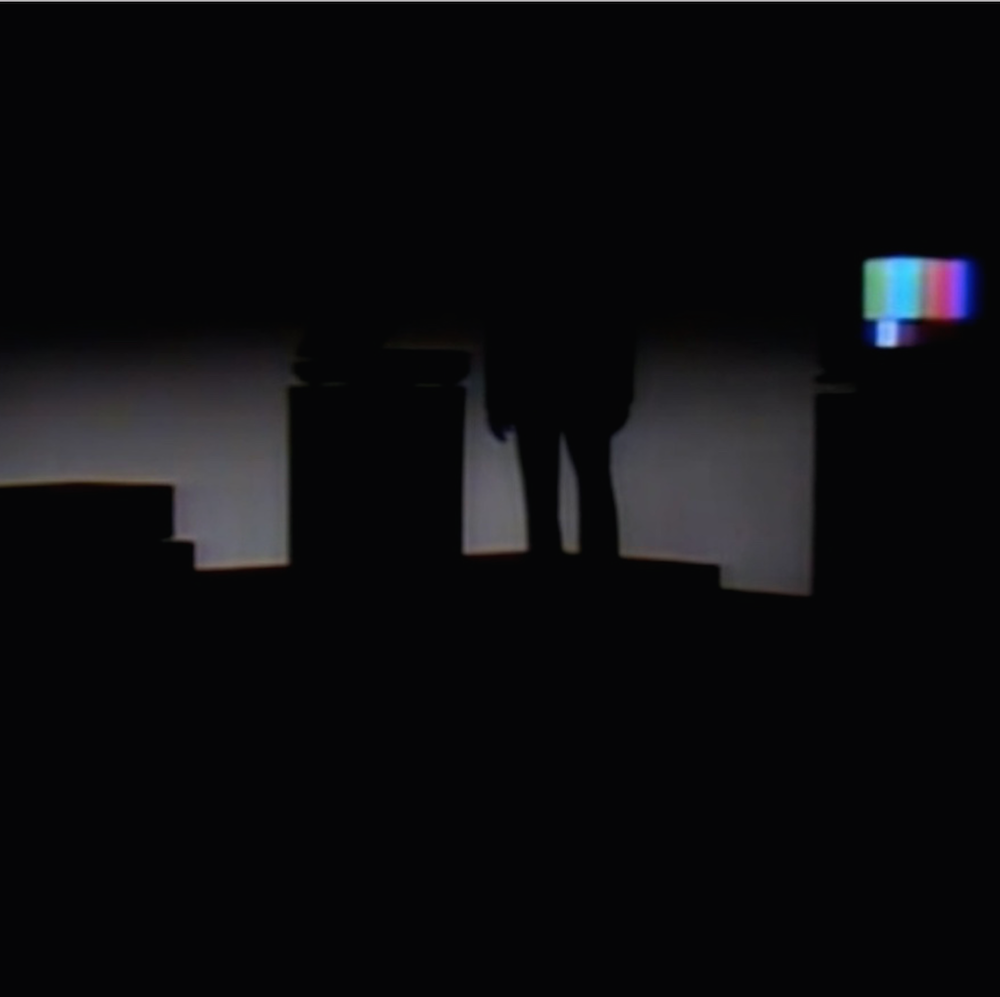 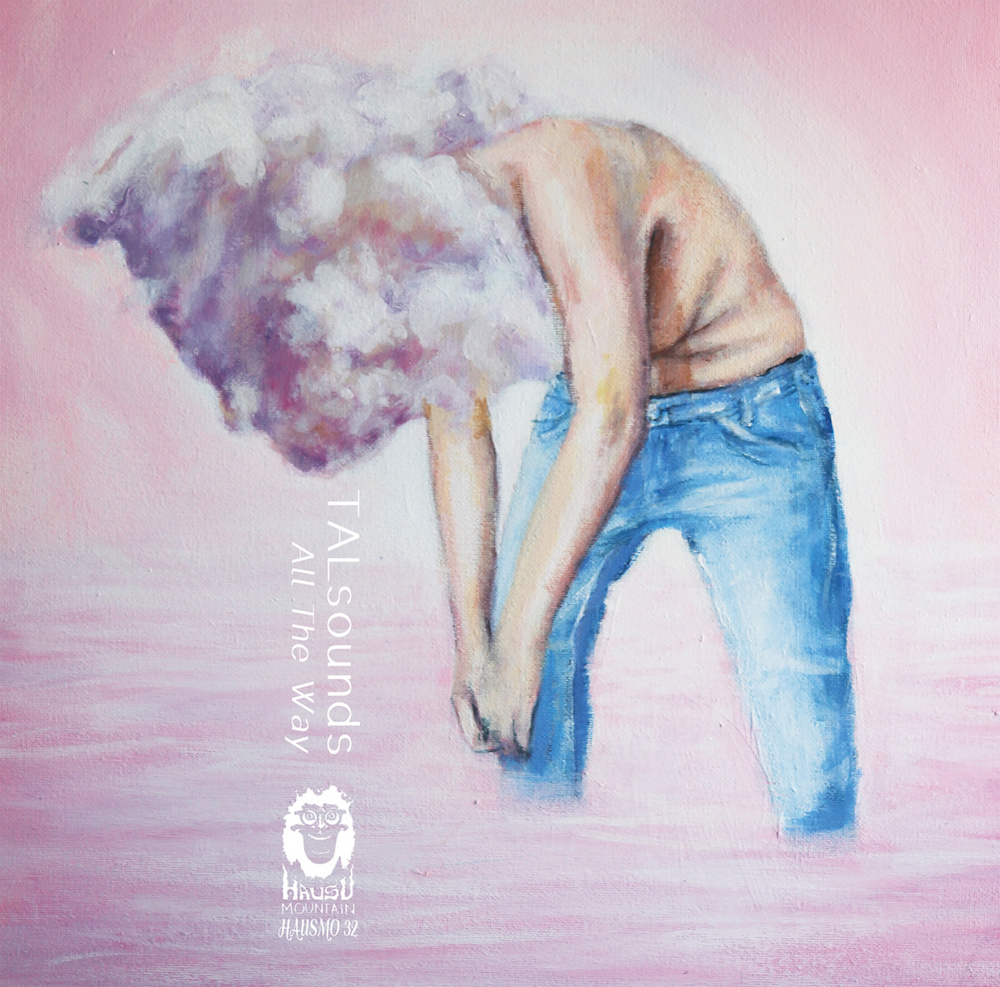 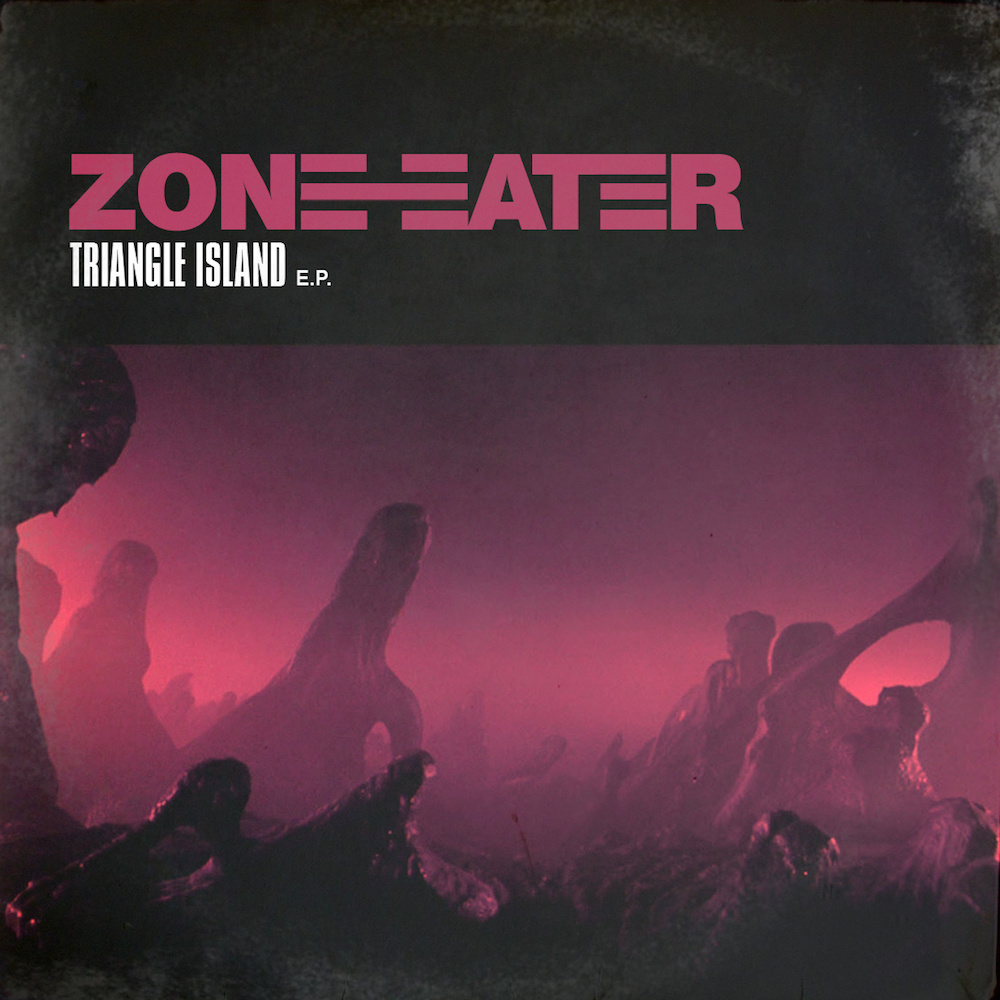 Page 7 of 8
Tags: The Best of Bandcamp 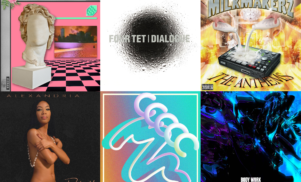 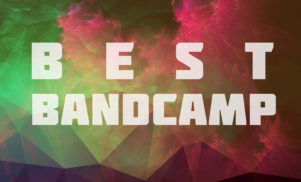 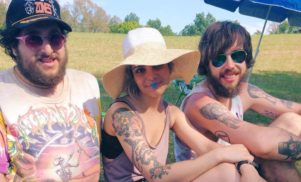