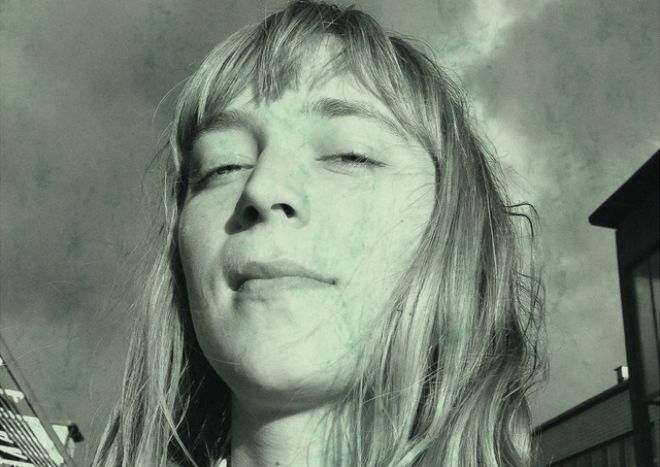 Phonica Records’ end of year lists are always packed with underrated treasures, so it made sense to give the shop’s learned staff their own slot on FACT. Every Saturday, the team behind the counter at the Soho institution choose five vinyl records you can’t do without.

This gem from Moon B has been slowly gaining momentum since initial release on Vancouver tape label 1080p last year, and now Wes Gray’s artisan cine-boogie jams have been given the vinyl treatment by Hamburg’s Growing Bin. Expect Bollywood samples, grainy analogue grooves and no small amount of funk. 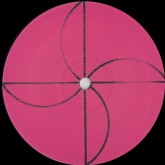 San Jose-via-Berlin producer Lady Blacktronika joins Meda Fury with four prime cuts of her signature deep house, taking you so deep you can barely make out the surface on trippy opener ‘Oh So Cold’ before bringing in the 909 pulse on floor-filler ‘Closer Look’. ‘Trim The Breaks’ ratchets up the tension with thrilling martial percussion and spooky tolling bell, while ‘Akua’s Heart’ closes up with frantic tribal percussion rolling under Arthur Russell-esque vocal echos. 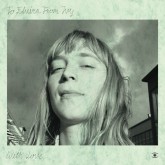 Malmö-based composer Ivar Lantz, aka Golden Ivy, follows up last year’s Sketches Of Golden Ivy with a blissfully hazy mini-album that doubles as a birthday love letter to his girlfriend. Originally recorded on cassette, the six tracks move from heat-baked
sun lounger soundtracks on the A-side to cocktail-in-hand boogie tunes on the flip, taking you seamlessly from day to night.

Irrepressible good times abound on this two-track hit of African dance sounds, travelling back to 1975 on the A-side for a soukous/highlife track by the mysterious Bazaré D. Pablo, plus a funky house take on Coupé Décalé from Paris-based group Atalaku 8, with a dub by Siwo for a bonus treat. 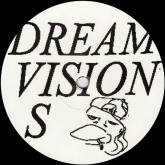