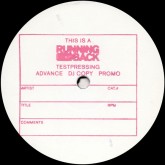 The ever-reliable Running Back returns with the debut release from Berlin producer Brian Ring. It’s pretty obvious why Gerd Janson’s releasing his music – he makes the sort of deep, floor-ready, disco-indebted house music that’s made up the label’s core sound for years. This promo is exclusive to Phonica too.

Isolée has been making music for two decades and survived the microhouse years, and if this 12″ is anything to by he could still be around in another 20 years. Both ‘Floripa’ and ‘Favouride’ are some of the most sumptuous tracks he’s made in years, with the kind of fluid melodies and bold grooves that satisfy both head and feet. 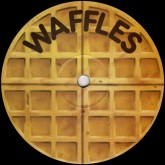 You know the drill by now: anonymous, highly limited and very desirable edits pressed to wax. This time it’s the Waffles operation with two cuts described as “slo-mo with impact and energy”. A-side ‘Uganda’ is an African disco number, while we could imagine DJ Harvey dropping the motorik B-side ‘Uriah’. 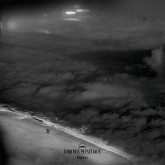 Into The Light continue their series focused on Greek electronic music with a collection of previously unreleased material by ambient composer Dimitris Petsetakis, whose discography previously comprised just one album on Vangelis Katsoulis’ Utopia label. Minimalism, musique concrete and global styles are explored through quitars, synths and various acoustic instruments. 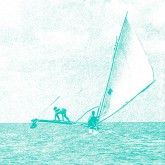 Incredible new album of South Pacific exotica and chaotic ambient moods from Room40’s Mike Cooper, who has devoted most of the past two decades to listening his way across the islands of the southern hemisphere with his lap steel in tow. A unique record.