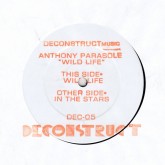 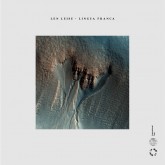 The first in a series of mini-albums on Balearic label International Feel, Lingua Franca is about moving forward and hopping from country to country: Morocco, Spain, Russia, Brazil, India, and Africa all appear via the jazz- and afro-inspired productions of Australia’s Len Leise. A truly global affair. 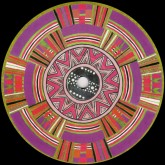 The first release on Mancunian label Rainy City Music in seven years comes from Fela Kuti’s ex-keyboard player and arranger with two remixes of pouncing afro-electronic grooves. One for the mind, body, and soul.

Finally, the Floating Points debut album is here in all its glory. Seven cuts of forward thinking electronic music drawing from the well of Sam Sheperd’s experiences and influences. Probably not what you’d expect, and all the better for it.