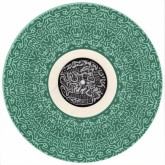 Lnrdcroy made a deep impression on 1080p fans with his synth-swamped ode to the cloud-covered islands of British Columbia, Much Less Normal, and after the success of that album he returns with his first solo EP, three tracks of twitching, luscious ambient culled from recent live gigs around Vancouver. 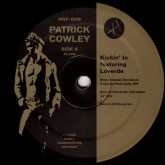 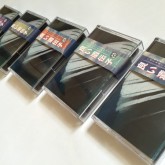 House of Traps (aka Firecracker label boss Lindsay Todd) and Good Genes co-founder Ali split a cassette for the London tape outlet, with Todd’s delicate sound design on A and Ali’s beefy grooves on B. 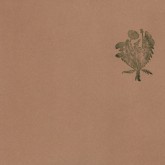 Immerse yourself in the nine hypnotic tracks of Taraxacum, the first full-length by UntilMyHeartStops and second overall for the label’s co-founder.

Two techno titans teams up for this special one-off release: Vincent unearths ‘Fear’ for the A-side and enlists Dettmann for squelchy B-side ‘Vengeance’.