Utter debuts with the score for Lux Laze that Jack Latham turned in shortly after the first Jam City singles. Lush lazers cut through layers of dystopian sci-fi. 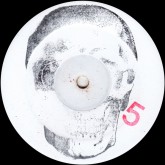 The fifth in a series of mysterious white labels by a “legendary NY record store owner” from his “personal stash” of club-ready disco edits. 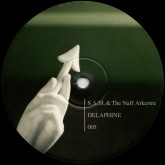 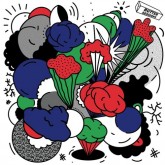 Melbourne’s Dan White returns with a three-tracker with something for everyone: an 11-minute junglist epic, a 4×4 freakout and a blissed-out comedown.