Ulver transform their past on new album ATGCLVLSSCAP, hear the playful ‘Moody Stix’ 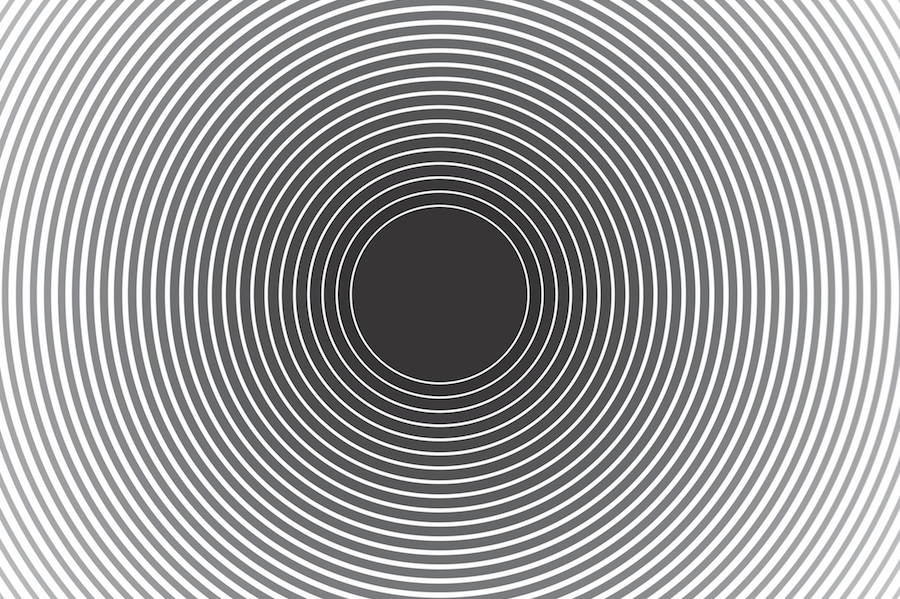 Listen to their reimagining of the 2003 track ‘Doom Sticks’

Ulver is a band in constant transformation, even their albums feel less like definitive statements and more like snapshots of what they want to be in that moment. Songs often sound entirely different outside of that preserved moment which makes their upcoming double-album all the more interesting.

ATGCLVLSSCAP spreads 12 tracks over 80-minutes with music sourced from 12 live performances the band played in 2014. As expected, after twisting songs from their career into fascinating, improv-heavy shapes they headed into the studio where band member Daniel O’Sullivan manipulated the music even further. The result is a new collection of songs spawned from familiar origins. For an idea, you can stream the new ‘Moody Stix’ which was borne from a performance of the nearly 15 years old ‘Doom Stix’ from the A Quick Fix Of Melancholy EP in 2000. Look for ATGCLVLSSCAP via House of Mythology on January 22, pre-order here and listen to ‘Moody Stic’ below.