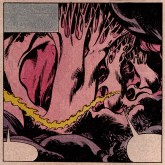 Paranoid vibes from Healing Force Project on some early 23 Skidoo reimagined on drum machines and samplers covered with dust and fizz.

Slow motion edits with little information attached to it other than it will wreck your dance. 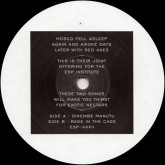 Drum machine jams and lush floral percussion vibes on this 12″ from three old friends having at it in the studio. 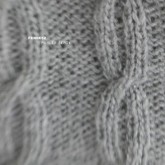 A rare live performance by Fennesz now captured onto vinyl, based on samples from Gustav Mahler’s symphonies and also including early versions of tracks from his 2014 Editions Mego release.