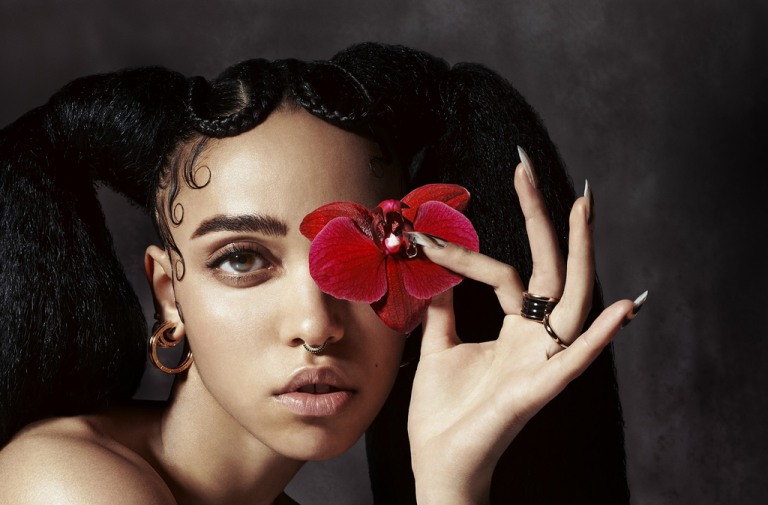 Originally self-released in 2012 in a painfully limited edition of just a few hundred (Discogs has the number at 200, Amazon at 500), FKA twigs’ debut EP1 is set to return on vinyl.

A lot has changed for twigs since then, with the success of subsequent EPs and her Mercury-nominated debut album pushing the value of the original up to around £150 a copy on Discogs.

With pre-orders listed on Amazon, Fat Beats and New On Vinyl, the four-track EP reissue is due to drop on April 8 via Young Turks.