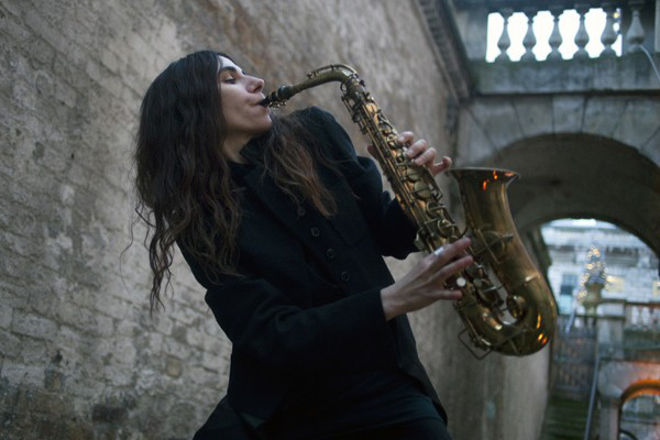 PJ Harvey has been confirmed for this year’s Glastonbury Festival, where she will play the Other Stage as part of the Sunday bill.

The singer appears on the same day as Pyramid Stage headliners Coldplay and Jeff Lynne’s Electric Light Orchestra, who take the “Legends” slot in the afternoon.

The news was confirmed via Twitter by Emily Eavis, and follows the announcement of Harvey’s forthcoming album, The Hope Six Demolition Project.

Glastonbury 2016 takes place this year from June 22-26, but tickets are long sold out. It isn’t the only festival date for Harvey in 2016: she’s also booked for Porto’s NOS Primavera Sound.