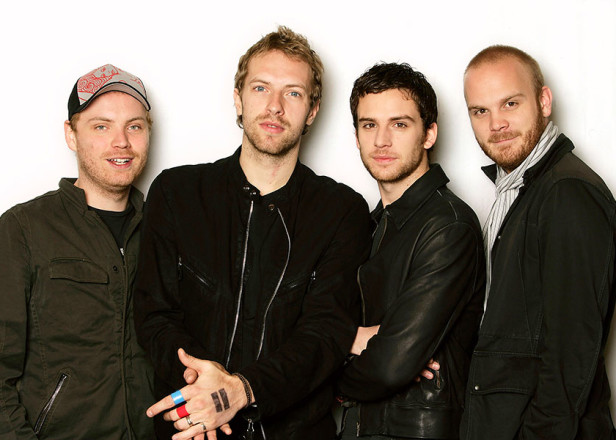 The British band will play the Sunday night of the festival, marking their record-breaking fourth Glastonbury headline appearance, having previously topped the bill in 2002, 2005 and 2011.

The festival takes place from June 24-26. The remaining headliners haven’t been revealed, but we’ve put a tenner on Rihanna, who’s touring the UK that month.

Earlier this year Coldplay revealed that David Bowie had turned down a collaboration with them, telling the band: “It’s not a very good song, is it?”

They managed to get some star power on their new album A Head Full Of Dreams, though – Barack Obama appears singing ‘Amazing Grace’.