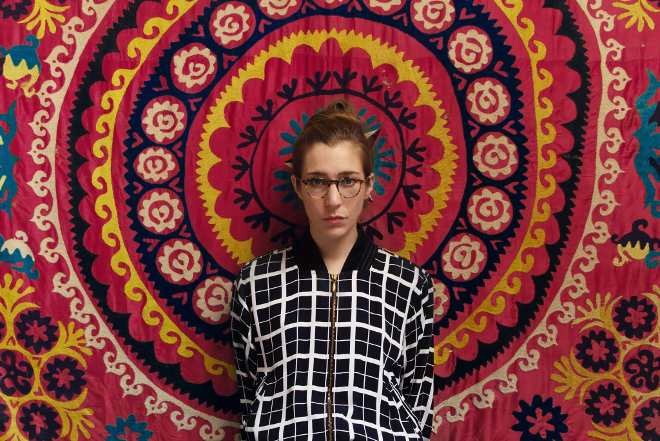 Soichi Terada, Peder Mannerfelt and Paula Temple have also been added to the Krakow festival.

Krakow’s Unsound Festival has added a second wave of artists to this year’s event, with Lena Willikens, Helm and 1080p’s Via App among the highlights.

Many of the artists fit in with the festival’s 2016 theme of displacement. Helm will appear with Greece’s Embassy for the Displaced collective and Russian musician Moa Pillar, presenting a collaborative audio-visual project exploring Siberia. Eomac will present the live premiere of a show based on his album that samples Arabic and Islamic music.

Week-long and weekend passes are sold out, but tickets to the individual events will be available from the Unsound website on August 17.