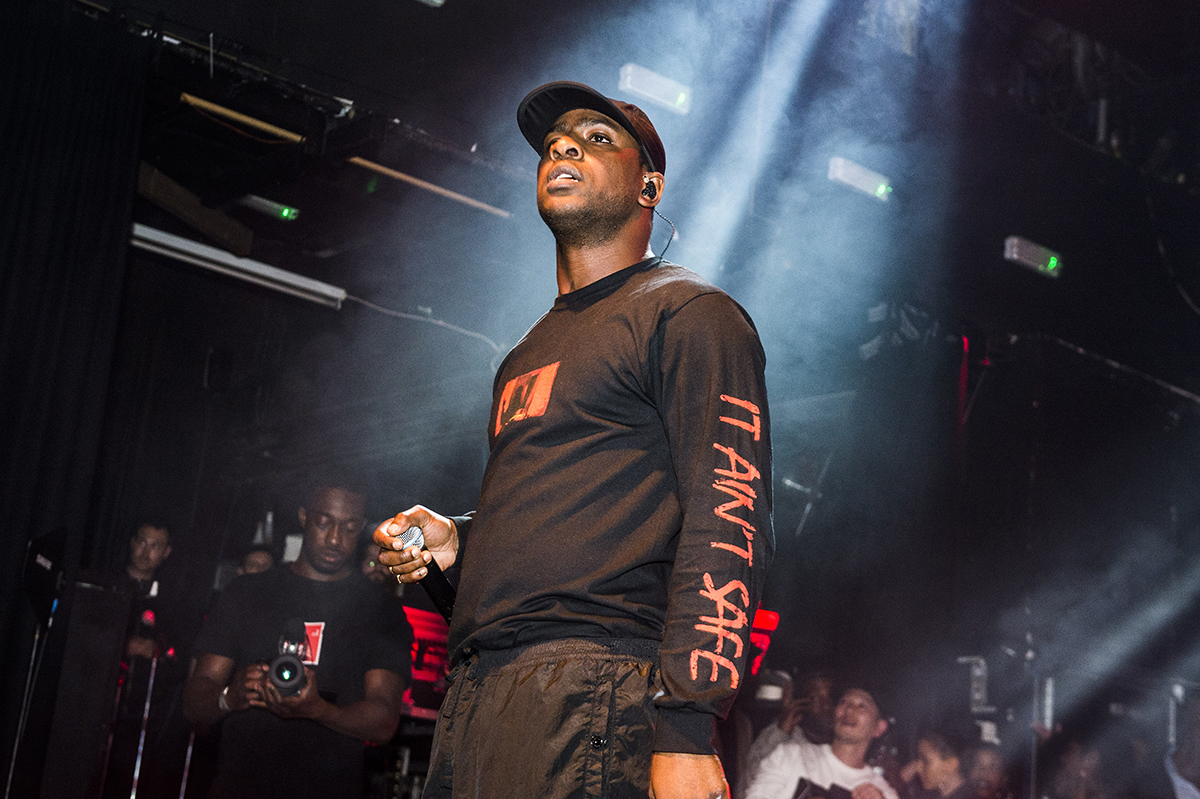 The festival, which runs November 2-5, is spread over multiple venues located in Rotterdam’s Central District, all of which are accessible through the festival’s weekend pass.