We met Ata Kak, the Ghanaian dance-rap enigma back after 25 years in the shadows

We’ve raved about Ata Kak’s mid-90s cassette Obaa Sima on plenty of occasions since discovering it via diggers’ haven Awesome Tapes From Africa three years ago.

Last year we chronicled Awesome Tapes blogger and label boss Brian Shimkowitz’s global search for the man behind the mysterious album he picked up in a street market in Cape Coast, Ghana, in 2002. “You may never hear anything like this elsewhere,” he declared in his very first blog post. “No one I know in Ghana listens to this frenetic leftfield rap madness.”

When Shimkovitz launched Awesome Tapes as a record label in 2011, he started tracking down the musicians and producers responsible for his favorite cassettes in view to give them a proper release – but Ata Kak had left no trace of his existence beyond this strange tape. After several years of searching, travelling from Los Angeles to Ghana, then to Germany and Canada, Shimkovitz finally got the tip-off he needed. The man behind Ata Kak was Yaw Atta-Owusu, a self-taught Ghanaian musician who’d got his start in reggae bands while living in Dusseldorf and Toronto, and had recorded his infectious hybrid of reggae and dancehall, Ghanaian highlife and American soul and hip-hop in his self-built studio in Ontario at the turn of the ‘90s.

Since Obaa Sima’s official reissue in March last year, the album has amassed enthusiastic reviews from all over (we even named it the best reissue of 2015) and its has sold extraordinarily well for such a seemingly eccentric release, currently on its third vinyl pressing. Following the album’s reintroduction to the world some 20 years after its initial minuscule cassette run, Yaw Atta-Owusu is now doing something his new fans would ever have expected – he’ll be performing his songs live on stage for the first time this summer with a full band in tow. After a debut performance at the inaugural edition of Outer Limits in Ghent, Belgium, on May 27, he’ll arrive in London to play Field Day on June 11, with other European dates to follow.

We cornered Atta-Owusu and Shimkowitz to find out how this remarkable musical resurrection came to be – and to find out if the tour is just one last victory lap for an eccentric gem of globally-inspired African music, or if Ata Kak has more magic in his vaults. 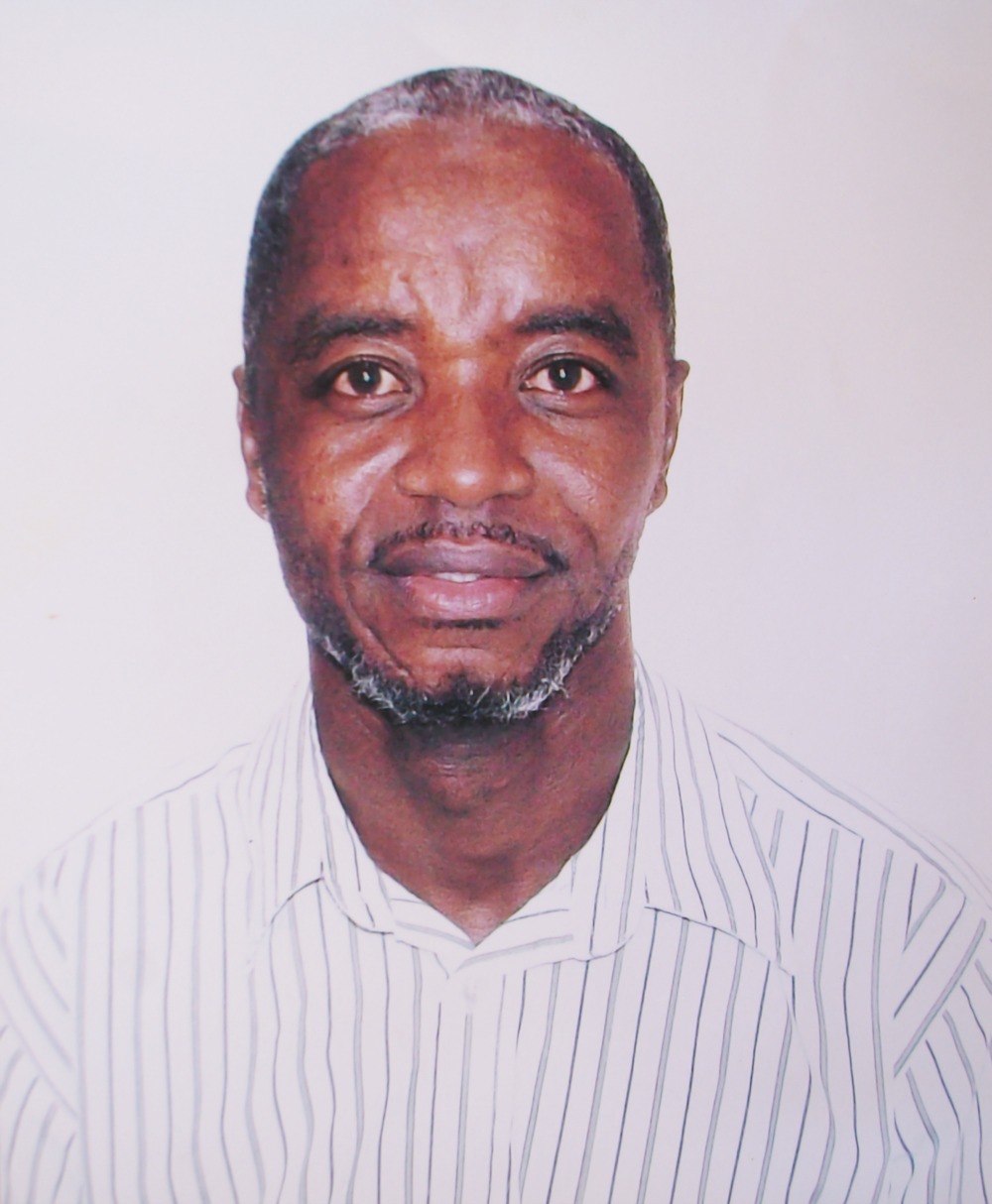 “I’ve been training for the shows every day, jogging, getting my stamina up”

Let’s begin with how you and Brian Shimkowitz were finally able to connect after years of searching. It’s been quite a journey for both of you.

Yaw Atta-Owusu: After I left Toronto for Ghana, I got a call from somebody I hadn’t met and had never heard of. He told me that he had been searching for me for a while, that he had my phone number from one of my children who was in Canada. He told me that the reason he was calling was about my music, and I was so fascinated by his story because of where he had been in his effort to search for me. It seems I’d forgotten about the music entirely, and then was suddenly resurrected when Brian came and told me that he was interested in it, and would I be willing to [establish] a contract [for its re-release]? So then we have a contract, and ever since then he’s done a marvelous job – he has [my music] all over the world!

Brian Shimkovitz: It was a crazy feeling, driving around Toronto with a BBC [radio technician] in the car, who was recording me going to Ghanaian businesses [trying to find Yaw]. He then got a call from London – the presenter of the program had left a message on the [unofficial] Ata Kak Facebook page saying, “Does anybody know where he is? I’m doing a show about him.” Yaw’s son Jeffrey answered, saying “Yeah, that’s my dad, he’s in Ghana!” That very day, minutes after he left that comment, [the BBC] was calling us as we were driving around looking for him in Canada.

I contacted Jeffrey and he was in class at the time, so I waited hours for him to finish and we connected – he gave me his dad’s number so that I could talk with him directly. He was definitely checking me out, making sure that I wasn’t some psycho, because he didn’t really know who I was or what it was about. He had seen the stuff on YouTube and knew that his dad was somewhat “known,” so from there he searched for his dad on Facebook and found the Ata Kak fan page. The next day I called Ghana. Yaw and I spoke and he turned out to be a really cool guy.

Yaw, had you been making music at all since releasing Obaa Sima?

Atta-Owusu: No, no. Actually, I started when I was in Germany – I joined a group where we were playing reggae music, and there I learned to sing and to write songs. Then I came to Canada, and I continued doing that, until I realized that I could do my own stuff instead of what other people are doing. That was how I came out with Obaa Sima.

Did you look to any particular influences for Obaa Sima?

Atta-Owusu: Well, in Ghana, we listen to just about anything at all, so I was interested in pop music, funky music, reggae music, and obviously highlife music. People like Stevie Wonder, Michael Jackson, Bee Gees, KC & The Sunshine Band, even Elvis Presley. I was listening to all that stuff, I still do!

What made you decide to start writing and recording your own material, and then to release them to the world?

Atta-Owusu: I joined that reggae group as a drummer and it was my first encounter with a drum set! I figured out how to play, because I wasn’t a trained drummer. The group also had no lead vocalist, so I was playing the drums and singing at the same time. The group would always play copywrites [cover versions], so when I asked ‘Why don’t we write our own stuff?’ I was told that nobody in the group knew how to write songs. So I picked it up by myself and started writing songs! They were interested in that, so we started rehearsing and playing my stuff until I left Germany for Canada, and in Canada it was the same experience– they were just playing copywrites, songs from other artists, and I was not interested. So after maybe three years, I started playing my own stuff instead of playing what they were playing. 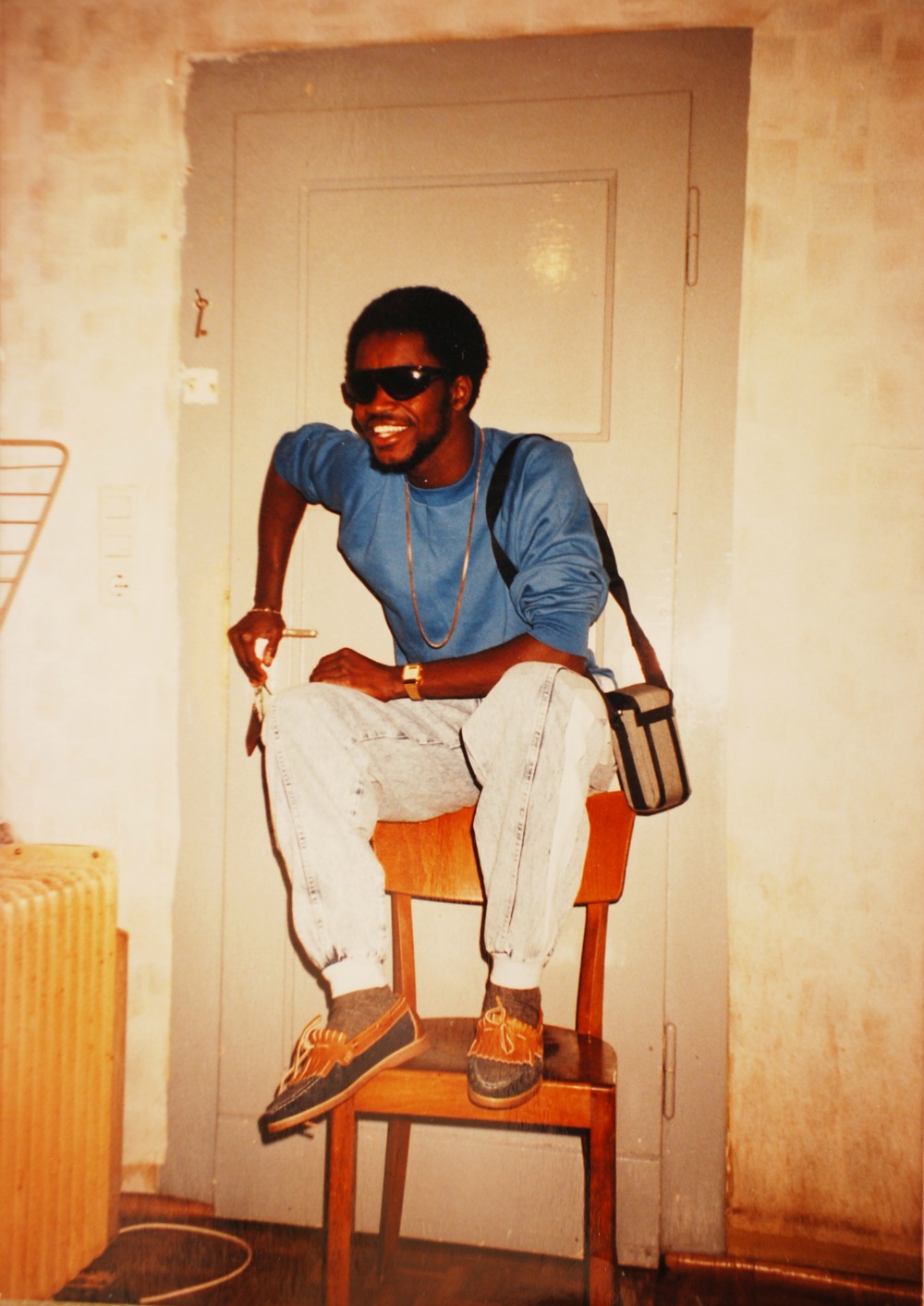 So you taught yourself how to play drums, sing, and write songs while in the German group? Did you have any previous experience or training with music in your youth at all?

Atta-Owusu: No, no. As a kid, we’d maybe get some antennas, or sticks — anything we could find — and just hit things to make sounds with wood and metal. But other than that, no. I never joined any group before that.

What year did you leave Germany and move to Canada?

Can you tell me about how you created Obaa Sima?

Atta-Owusu: When I left the group, I bought my own stuff, used [secondhand] equipment. I set up my own recording studio in my apartment, and I recorded everything by myself. It was slow at the beginning, because I was not familiar with the equipment, but eventually I got used to the equipment and recorded the songs. After I finished the recordings, I sent them off to my brother in Ghana because I didn’t have a producer! I couldn’t really produce myself and I needed someone to help me, but I couldn’t find anybody around me, so I sent it to him. Unfortunately, because he’s not really into music, he couldn’t do much [with Obaa Sima].

Did you write any songs after Obaa Sima? Is there an archive of material that was recorded, but never released?

Shimkovitz: And he’s a poet, too! He writes poetry.

Brian, tell me about the response to Obaa Sima’s re-release, and what it’s meant for Yaw and for you as well.

Shimkovitz: As you can imagine, there was a lot of anticipation for the official release, so when it came out it was received really well by people all over the world. It got a lot of press in many different languages. What we’re trying to do now is just get it to as many people as possible — we’re still running into people who are just discovering it, so I’m trying to introduce the music far and wide now that it’s in record shops.

Instead of making it a limited edition thing, we just keep repressing it, trying to keep it available so that it can do well. Now we’re at the stage where it’s actually making money, and I’m able to send Yaw money, but it took a long time to get there. We were then lucky enough to have an agent in the UK approach us and say, “Hey, I can help you put together a tour if you’re interested.” So I’ve contacted a number of great musicians in London that I know to work with Yaw and put it all together. The idea is to have the band get into the sound and vibe of the cassette and have the live show follow that sound, more or less. 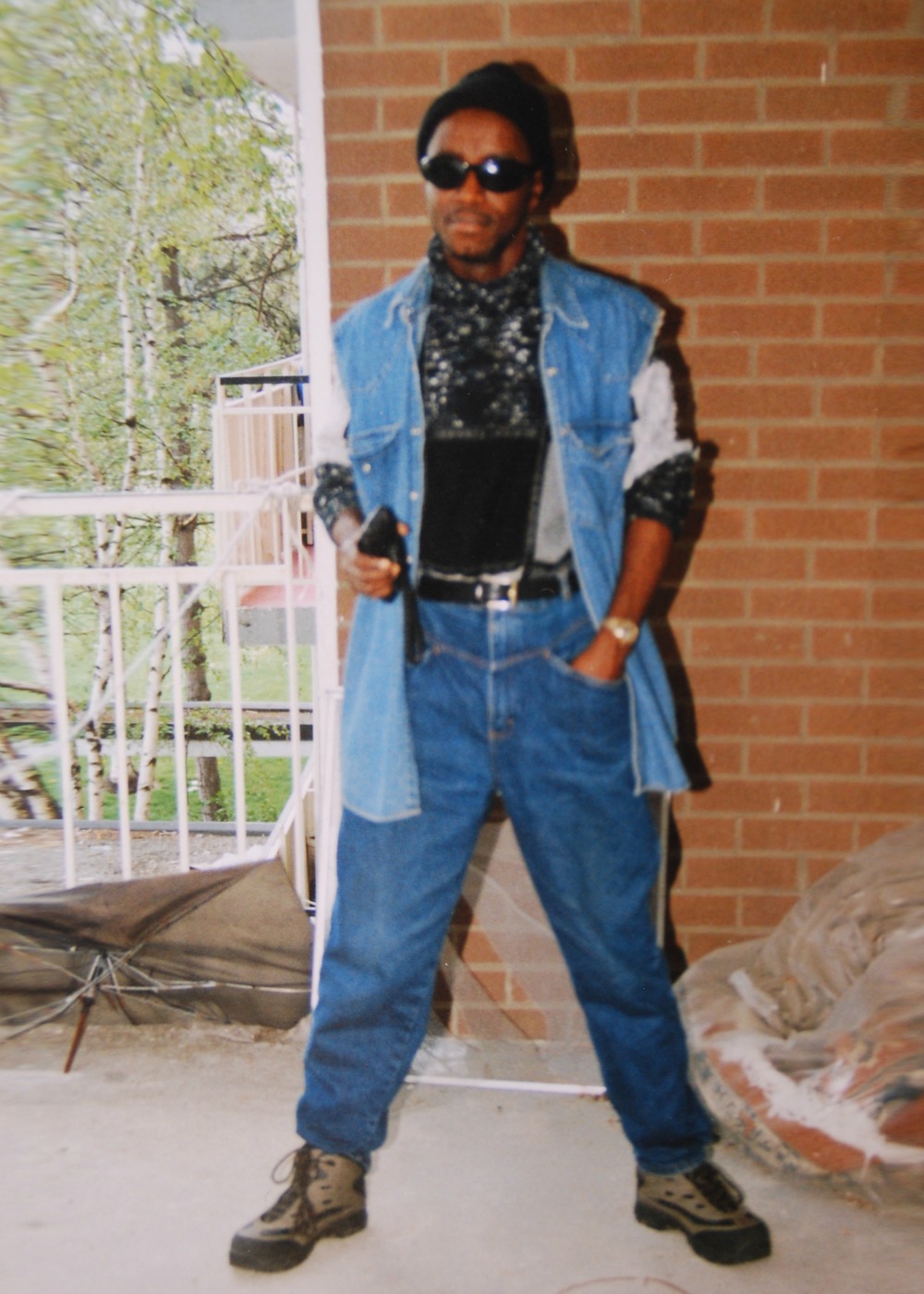 “After the tour I’ll start recording. I’m gonna do something different and much more beautiful”

What do you guys have in store for audiences?

Shimkovitz: The band is led by Esa Williams, who is from South Africa, but works in London as a DJ, producer, all kinds of stuff [and also heads the Highlife label/night with Auntie Flo]. He’s great. He’s essentially heading up the Ata organization, which will be made up of African ex-pats in London. It’s a great mix of players, both male and female, and it should be good vibes. Yaw’s gonna be taking center stage and just jamming out, hopefully playing a bit of keyboards as well, but mainly singing and dancing with this great band behind him — keyboards, bass, percussion, a backing singer.

Yaw, how do you feel about getting on stage and performing to these new fans for the first time?

Atta-Owusu: I’m so excited, whoa boy! I’ve been training for this every day, jogging, getting my stamina up, really getting into it. I guarantee you that it’s gonna be a one-of-a-kind show, not only in London, but wherever I am! Brian informed me that it’s going to be very large crowds, and I’m excited about that. I’d played in front of large crowds in Toronto while I was playing with my old group before I made my own music, so it isn’t anything new for me. Haha!

Are you eager to record new songs? Would you try a different style this time?

Atta-Owusu: It’s important for me to move forward. I’m not gonna do the same thing, but I want to continue doing something different — something that makes you go wow! I’m gonna do something different, and much more beautiful. After the tour, I’ll talk with Brian, start recording, and whatever happens, I promise you that it will sound much better than Obaa Sima.