The Dodeka keyboard uses its own musical notation system.

A startup called Dodeka has launched a Kickstarter campaign to fund its new keyboard and notation system that’s designed to be as easy as possible to learn.

The Dodeka keyboard is based on a chromatic configuration: instead of having black and white note keys set at different heights and sizes, Dodeka sets all keys at the same level, in a straight linear fashion.

The accompanying notation system has a simple four-line structure that removes flat and sharp symbols, which Dodeka claims makes it clearer and easier to read than traditional sheet music. 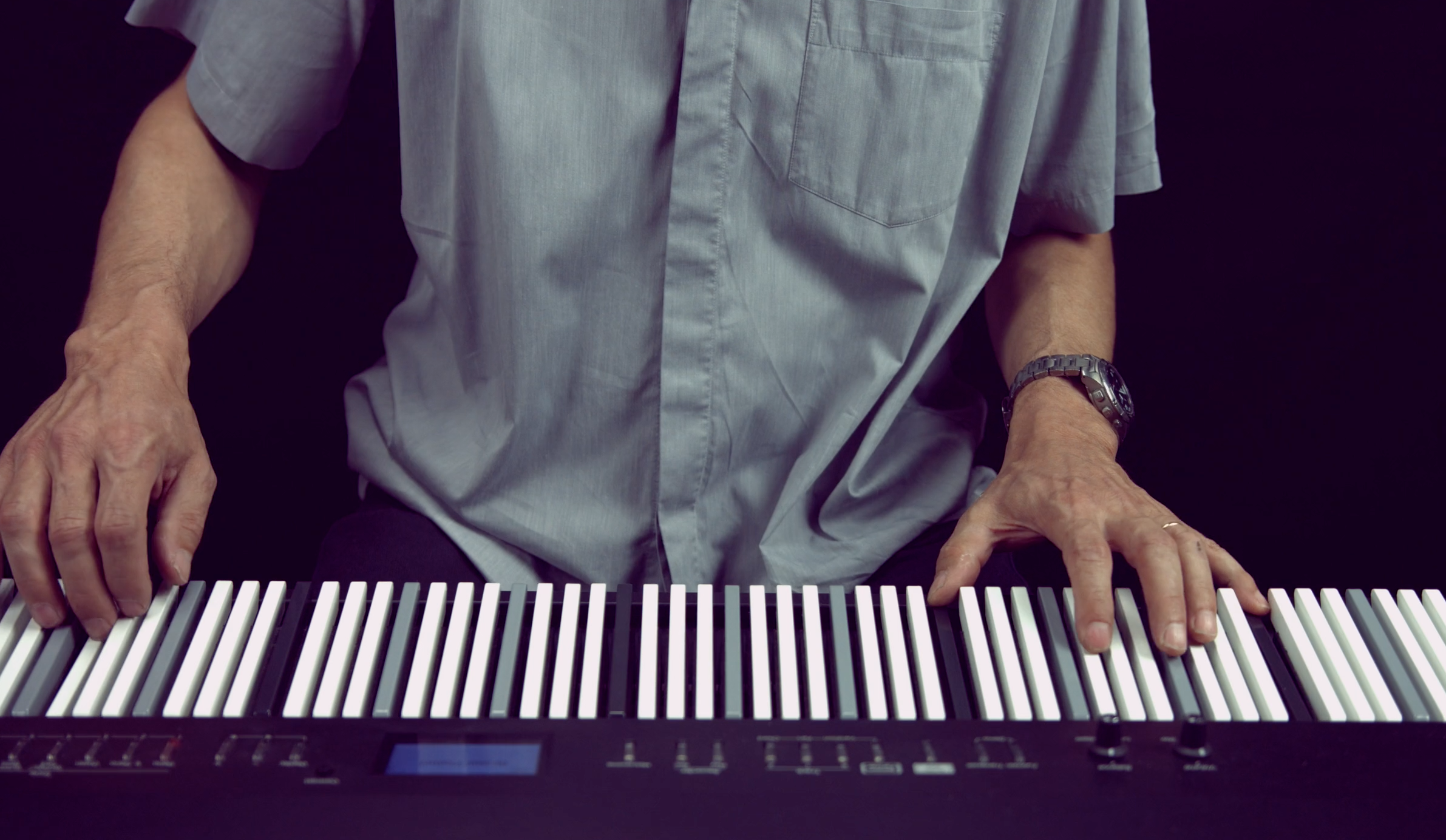 Dodeka is offering several rewards for backers, including a roll-up piano for around $148 and a full-size premium keyboard for about $1,267. Dodeka has also created an app and xylophone that uses the system – find out more at the Kickstarter campaign page.