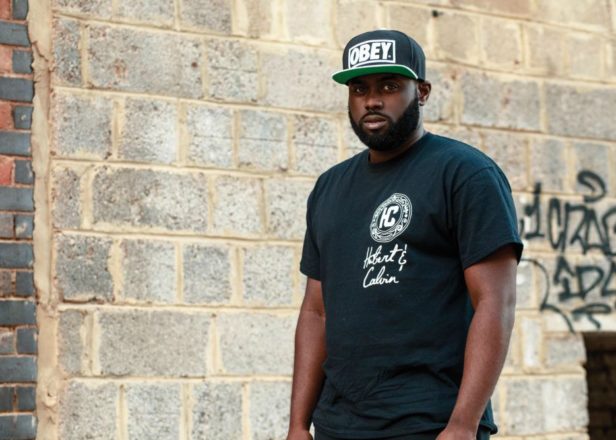 “We know they’re just trying to shut down grime,” says P Money of the form.

Over a dozen UK police forces have adopted a risk assessment form that has been criticised for racially discriminating against certain artists.

Promoters and licensees in many parts of the country are now required to complete a “Form 696” before hosting some events featuring DJs and MCs.

The form, first used by the Metropolitan Police, originally asked about the ethnic make-up of the audience attending and the music genre being played at an event.

Following accusations that those requirements were racially profiling certain groups, the Met removed the two questions in 2009.

However, the BBC has learnt through a freedom of information request that the form is now being used by 16 other forces in England.

Some forces, such as Leicestershire Police, are continuing to require that promoters state the ethnicity of an event’s audience. Bedfordshire Police ask that the music genre is listed on its form.

Organisers must also include the names, stage names, addresses and phone numbers of all artists performing.

The form selectively covers events where a “pre-recorded backing track” is used, meaning that garage, jungle, R&B and grime performances are targeted.

While the form is voluntary, many grime MCs told the BBC’s Victoria Derbyshire programme that information passed on via the form has led to the cancellation of their gigs.

In 2010, rapper Giggs had his tour cancelled following police advice. Grime MC P Money also said he has been removed from line-ups after filling out the form.

“It’s been happening for so many years that now we kind of know, it’s just our scene. They [police] target grime a lot, they just blame a lot of things on grime.”

He said: “We know they’re just trying to shut down grime, because if it was anything else they wouldn’t have this issue.

“If, for example, Ed Sheeran had a show and a fight broke out, he’s not going to do a 696 on his next arena tour.”

Form 696: There are fears a police risk assessment form for gigs and events is being used in a "racist" way.
More: https://t.co/Rbu1U2AGc4 pic.twitter.com/9aVHmKSRQn

The Met have denied that the form disproportionately targets black artists.

“The form does not target any particular group nor does it ask for the genre of music, event type, age range or demographic of the customers who attend,” they said in a statement.

Despite promising to carry out annual reviews of the use of Form 696, the Victoria Derbyshire programme has also discovered no review of the form has taken place since 2009.

Culture Minister Matt Hancock has said he will raise concerns with Mayor Sadiq Khan about the use of the form in London.

Read next: Fabric’s closure cast a shadow over 2016. But there’s life beyond the London superclub