Prodigy of Mobb Deep has died at age 42 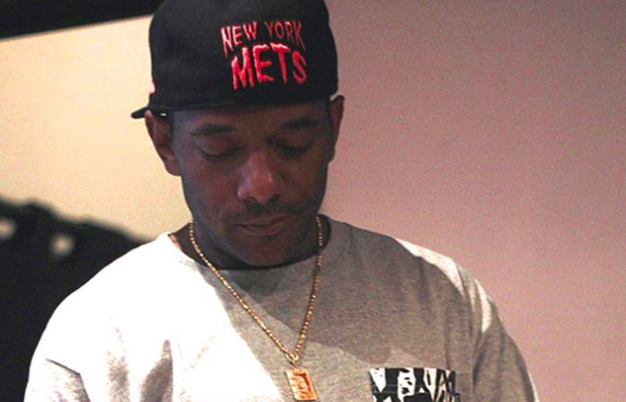 Prodigy, New York legend and one half of the iconic Queens duo Mobb Deep, has died at age 42, Nas confirms via Instagram. Mobb Deep are best known for the classic album The Infamous, which included their hit ‘Shook Ones’.

A statement from Prodigy’s publicist to XXL reads:

“It is with extreme sadness and disbelief that we confirm the death of our dear friend Albert Johnson, better known to millions of fans as Prodigy of legendary NY rap duo Mobb Deep. Prodigy was hospitalized a few days ago in Vegas after a Mobb Deep performance for complications caused by a sickle cell anemia crisis. As most of his fans know, Prodigy battled the disease since birth. The exact causes of death have yet to be determined. We would like to thank everyone for respecting the family’s privacy at this time.” 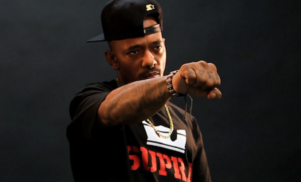 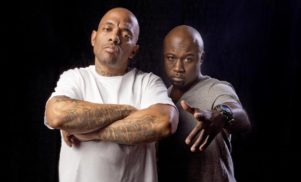 Mobb Deep’s Havoc opens up about Prodigy’s death: “I still can’t believe it” 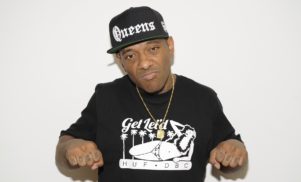 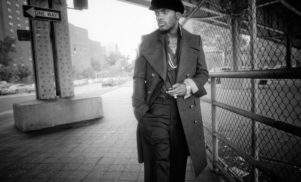 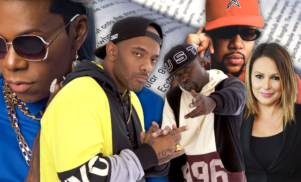 Havoc reveals Prince was featured on a Mobb Deep track 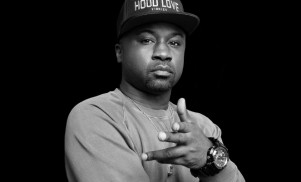 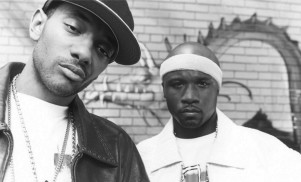 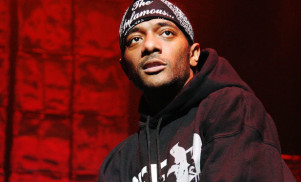