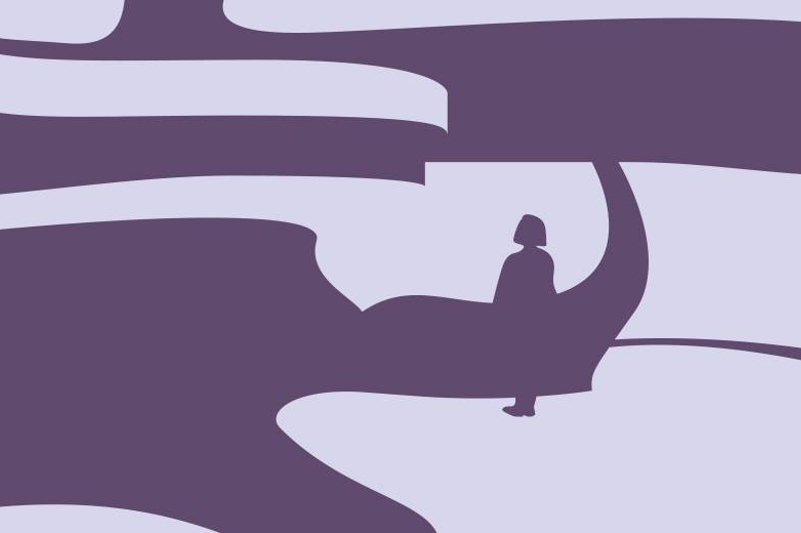 Image via: Don't Be Afraid

Don’t Be Afraid has added another new name to its roster in the the shape of Hamburg artist Achim Maerz.

The label today (September 8) released Experiments (Appendix A/B), an eight-track cassette and four-track 12″ from the under-the-radar house producer, who has previously appeared on Wake Up! Records and Fine Art Recordings.

According to the label, the releases are a collection of ethereal, improvised house jams recorded in 2015. The title refers to the “fast and rough” recording process, whose aim was “catching a mood before process and self-awareness take over”.

Both releases cover 12 tracks in total, with different cuts on the cassette and 12″. The tracks on the tape release are also available as a free download from Don’t Be Afraid’s Bandcamp store. Stream it below.

Experiments continues a great 2017 for Don’t Be Afraid, which has this year released essential albums from DJ Bone and Karen Gwyer alongside 12″s from Jason Fine, Jayson Winters and label boss Semtek.

Read next: It’s Good To Be Differ-Ent: DJ Bone is carrying Detroit into the future

Neville Watson returns to The Midnight Orchard on new EP 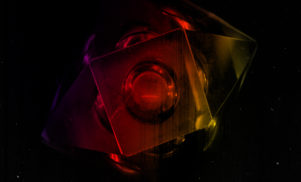 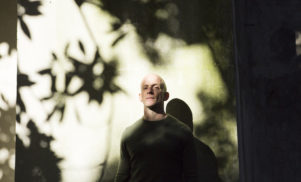 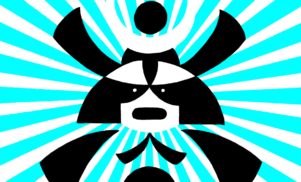 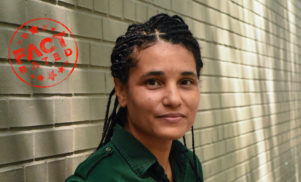 The funk and futurism of rRoxymore, Berlin’s rising techno introvert 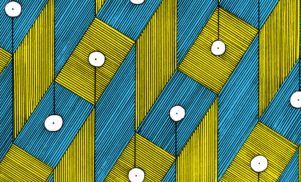 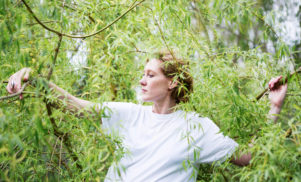 Karen Gwyer to release Rembo album on Don’t Be Afraid