Karen Gwyer to release Rembo album on Don’t Be Afraid

UK producer Karen Gwyer will release her next album on Don’t Be Afraid on June 30.

According to the label, Rembo captures the energy of her “improvised, undulating and unpredictable” live shows and “smudges the physical and emotional edges” of what people have come to expect from club music.

“What I’m doing is trying to challenge a certain way of thinking,” Gwyer says in a press release. “I feel like, without it being said, I get treated as a warm up act for DJs. And I also feel like when I go and play, I want to disprove that notion.”

The album is also inspired by her youth in Michigan, listening to public radio, making cassette recordings and going to local raves. 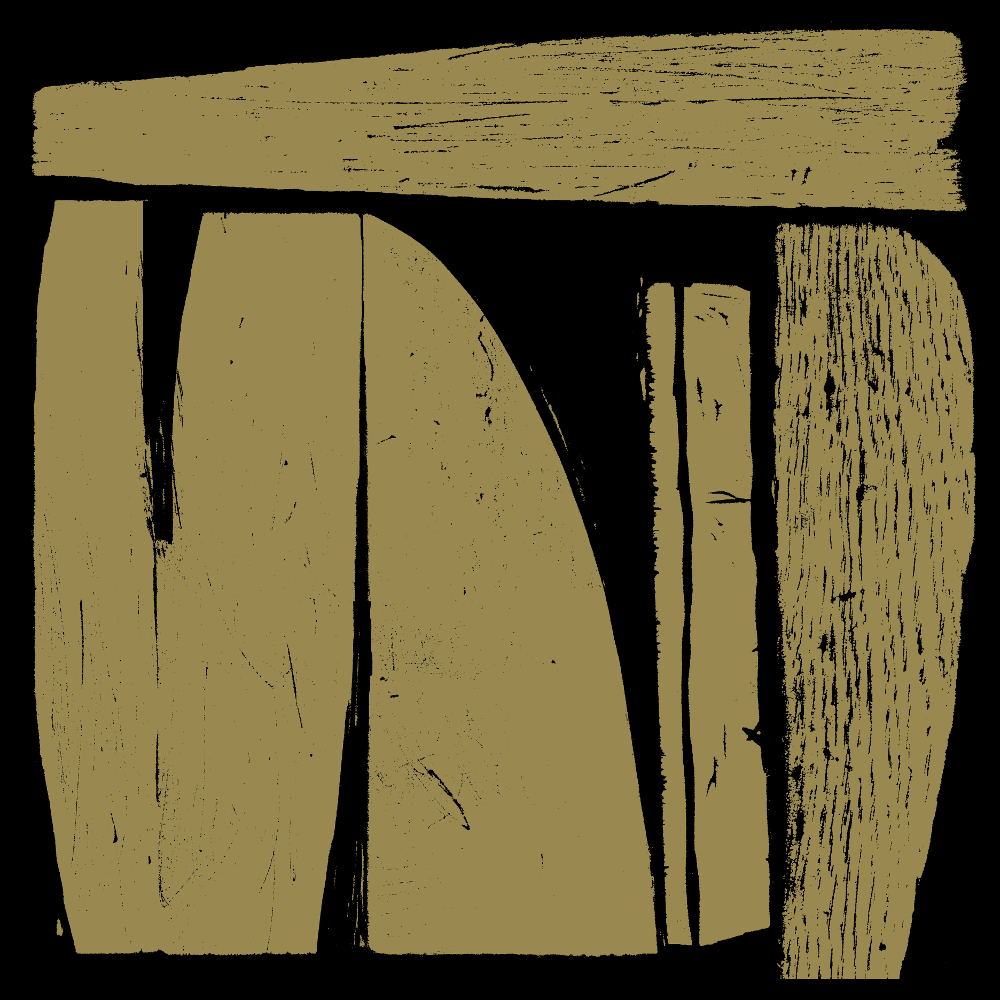 “Before the internet came along, you were listening to the radio, and you knew who the DJ was, but you had no earthly idea who the records were by,” Gwyer says. “You just listened to the music, and you didn’t listen to the people.”

“I loved it, it was pivotal to me. I still have records on tape, and I have no idea who made them. I lie awake at night thinking about how am I ever going to find out what that track is? I have a snippet of it in my mind, but how will I ever know?”

Rembo is Gwyer’s third album, following 2013’s Needs Continuum and Kiki The Wormhole. Listen to album track ‘The Workers Are On Strike’ below and revisit Gwyer’s episode of Against The Clock for FACT TV.

It’s the second LP this year for Don’t Be Afraid, which recently released DJ Bone’s It’s Good To Be Differ-Ent album.