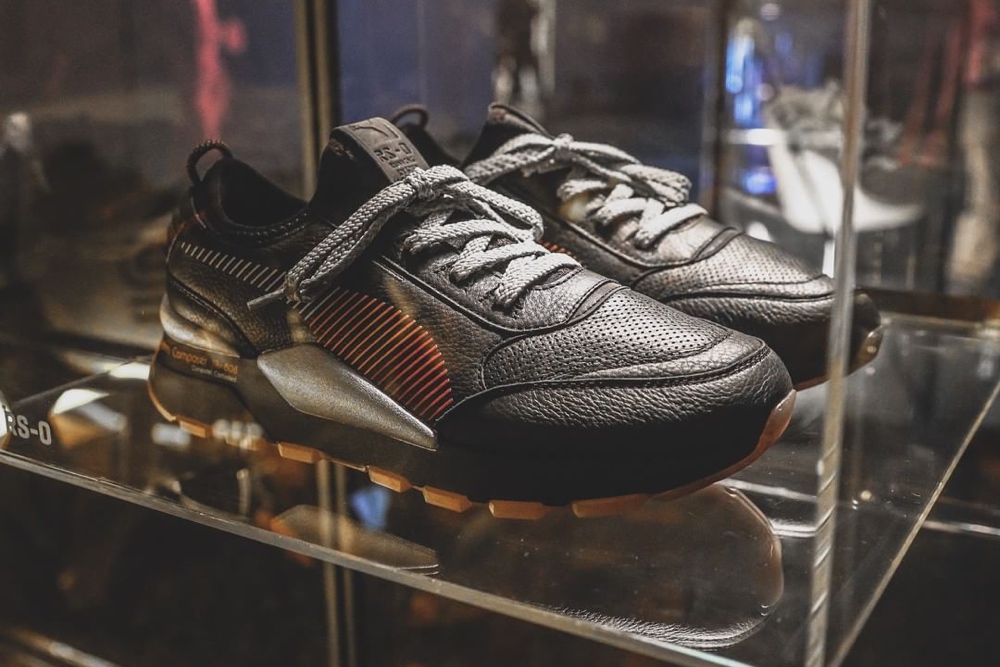 And no, you can’t play them.

Roland and Puma have teamed up on what’s likely to be one of the year’s most divisive  sneaker drops: a pair of 808-branded shoes celebrating the Japanese instrument manufacturer’s iconic drum machine.

As CDM reports, the Puma RS-0 is a reboot of the company’s RS (Running System) shoe line from the 1980s. The sneakers come in black, have accent colors to match the TR-808’s trigger buttons and even feature the “Rhythm Controller” text on the heel.

Unfortunately (or fortunately, depending on how you look at it), the RS-0 doesn’t have  any kind of sound module or drum machine element built in – it’s purely a cosmetic tribute to the 808, unlike the Neely & Daughters/Adidas concept released last year, which you can’t buy anyway.

There’s no firm information on when to expect the RS-0 sneakers or how much they’ll cost, but if you’re desperate for 808-branded clothing UNIQLO earlier this week announced its own collaboration with Roland featuring two 808 T-shirts.