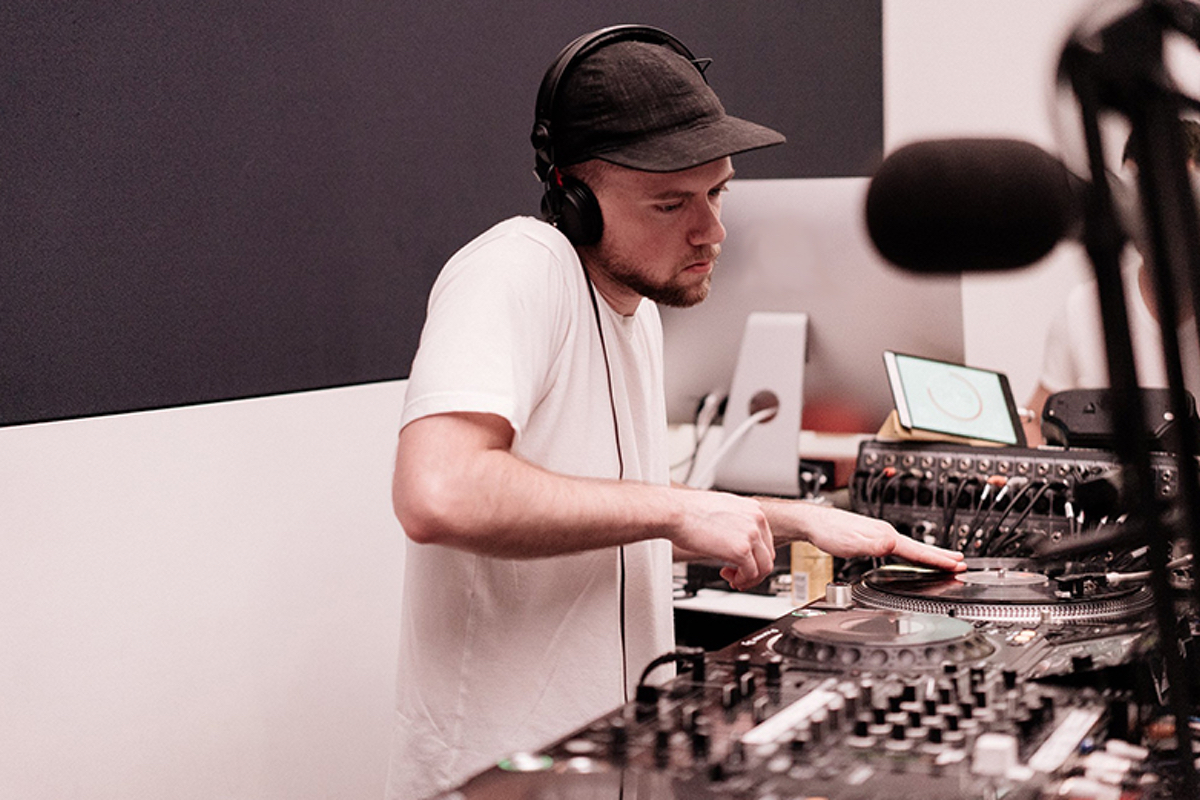 Listen to an exclusive premiere of tangy space acid track ‘About To Burst’ now.

Phonica has announced the latest instalment of its Phonica White series – a two-track 12” by Justin Cudmore called ‘Twisted Love’ / ‘About To Burst’ – out this November.

It features A-side ‘Twisted Love’ – an echoing zippy chugger, backed with the floor filling, rolling space blips on acid of B-side ‘About To Burst’.

Ahead of its release, listen to an exclusive premiere of ‘About To Burst’ now:

It follows the release of Peggy Gou’s Phonica White ‘Traveling Without Arriving’ 12” earlier this year, which featured Ge-Ology on the rework duties.

Pre-order a copy of ‘Twisted Love’ / ‘About To Burst’ here ahead of its 6th November release, and check out the artwork below. 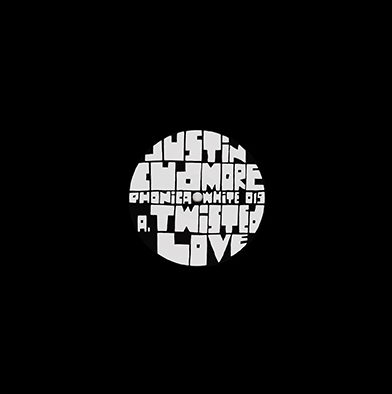