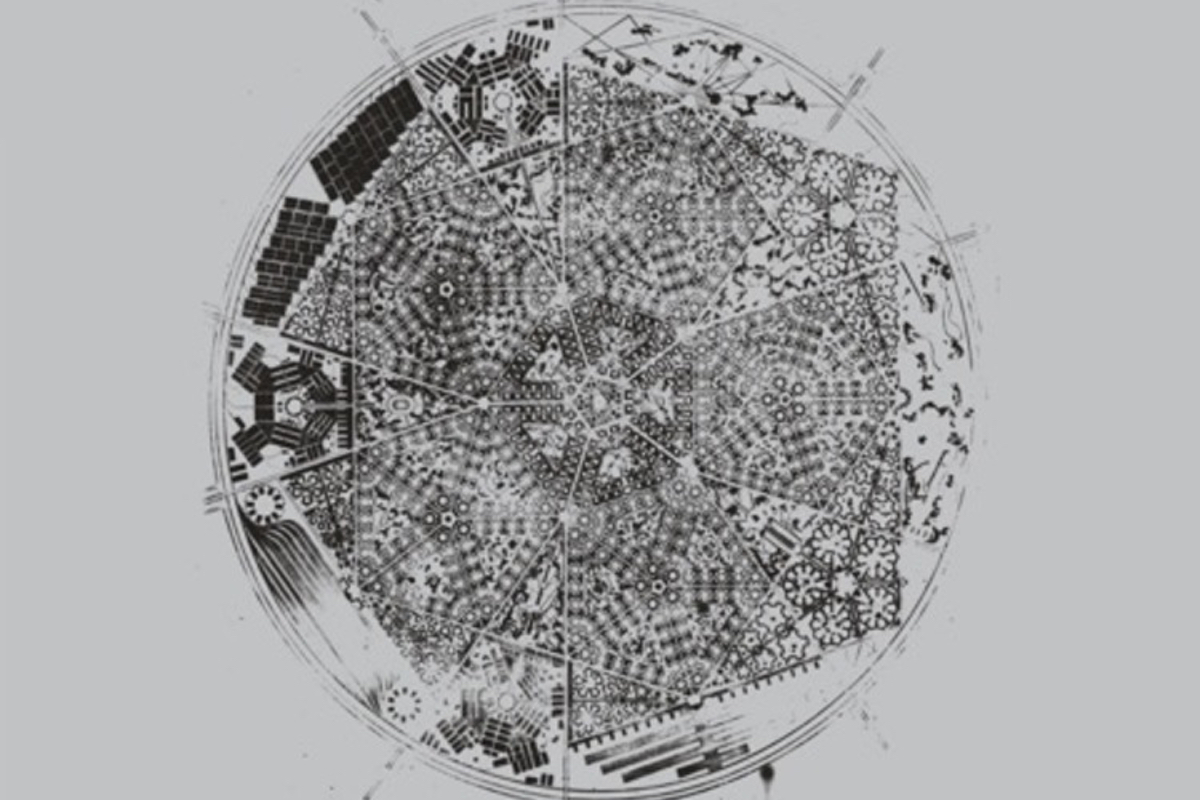 The Moscow label has also announced the debut EP from newcomer Vladimir Dubyshkin.

According to the label,  Happy new year! We wish you happiness! centers around the “inhospitable extremities of electronic music”, and features “rare sounds and abnormal structures from artists both familiar and unknown”, including Marc Acardipane as The Mover and newcomers Carlota, Snazzy and Vladimir Dubyshkin.

The album cover features a snowflake-like illustration that depicts ’60s Soviet-era architectural plans for a school that was never built, which Kraviz was shown by the architect’s grandson.

The label has also announced the release of Vladimir Dubyshkin’s debut EP, cheerful pessimist, a five-track project arriving next month. Listen to snippets from the release below.

cheerful pessimist arrives on December 17, to be followed by Happy new year! We wish you happiness! on January 14, 2019. Check out the artwork and tracklists for both releases below. 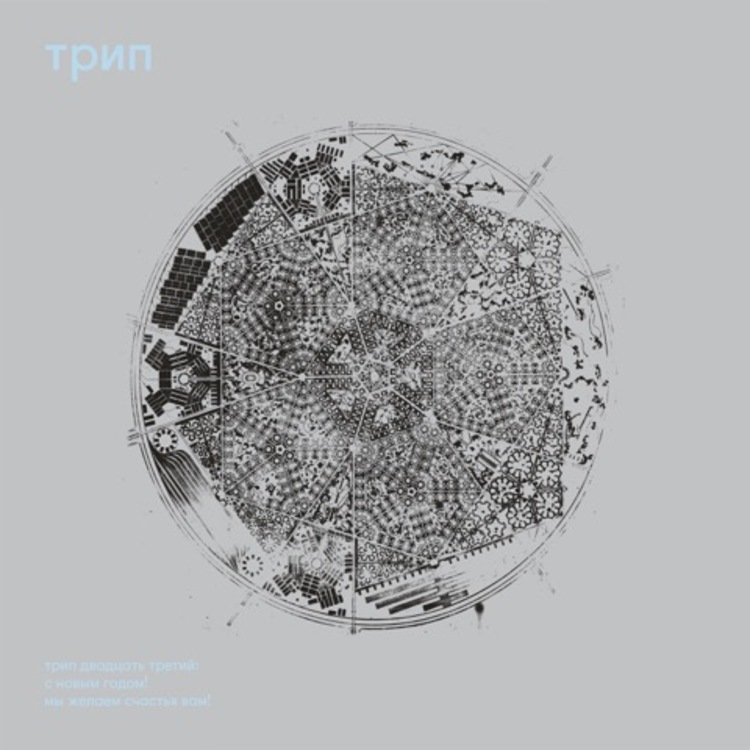 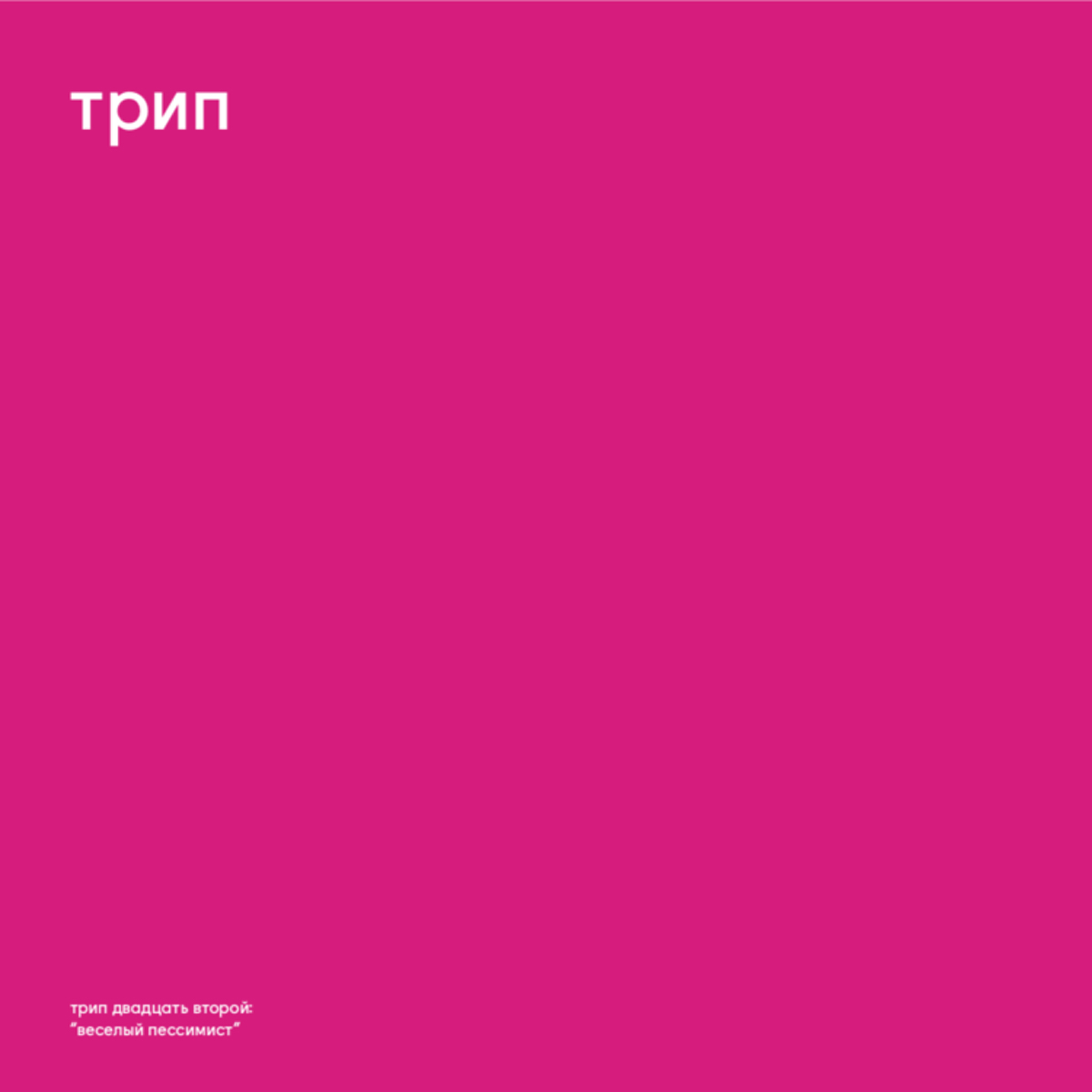