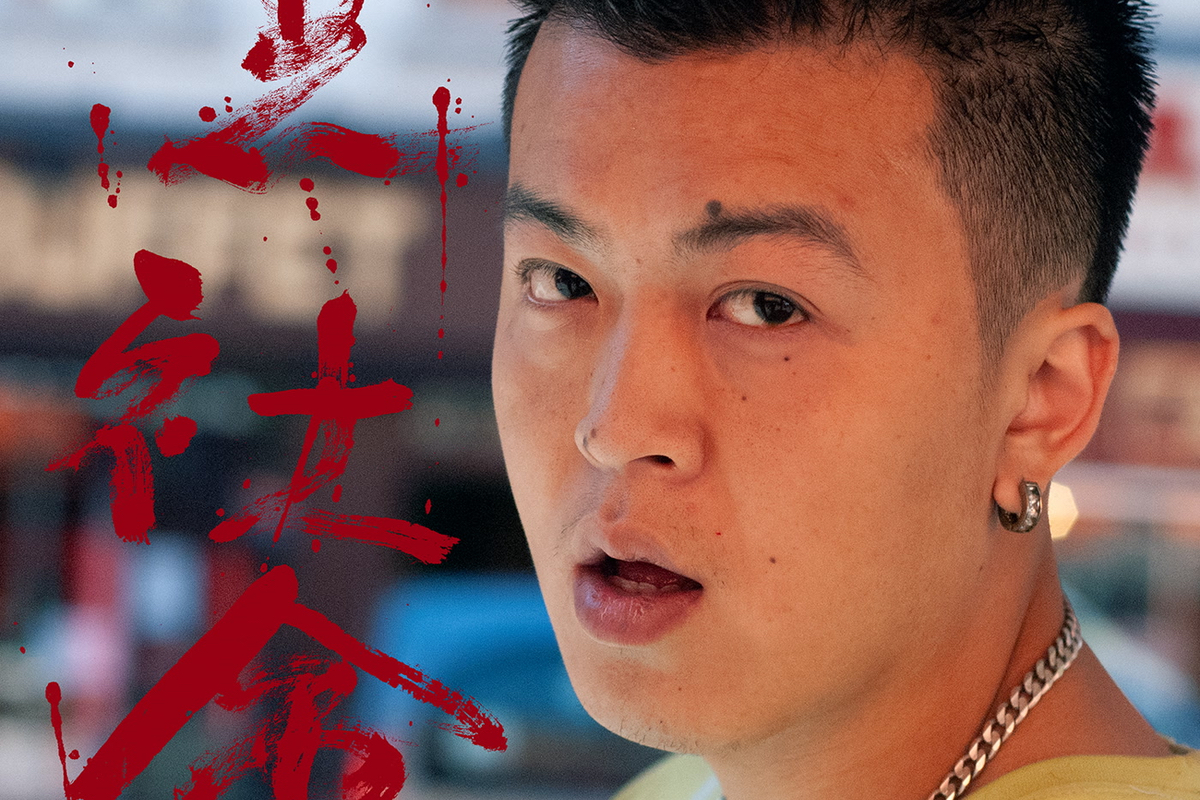 Triad God, AKA Vinh Ngans, has debuted on Presto!? with his first project in seven years.

The album follows the rapper’s 2012 album NXB, which was released on Hippos In Tanks. Palmistry’s debut album, Pagan, was released via Mixpak in 2016.

Triad 黑 社 會 is available to stream and download now, with a limited edition LP arriving via Presto!? on March 1. Check out the album artwork and tracklist below. 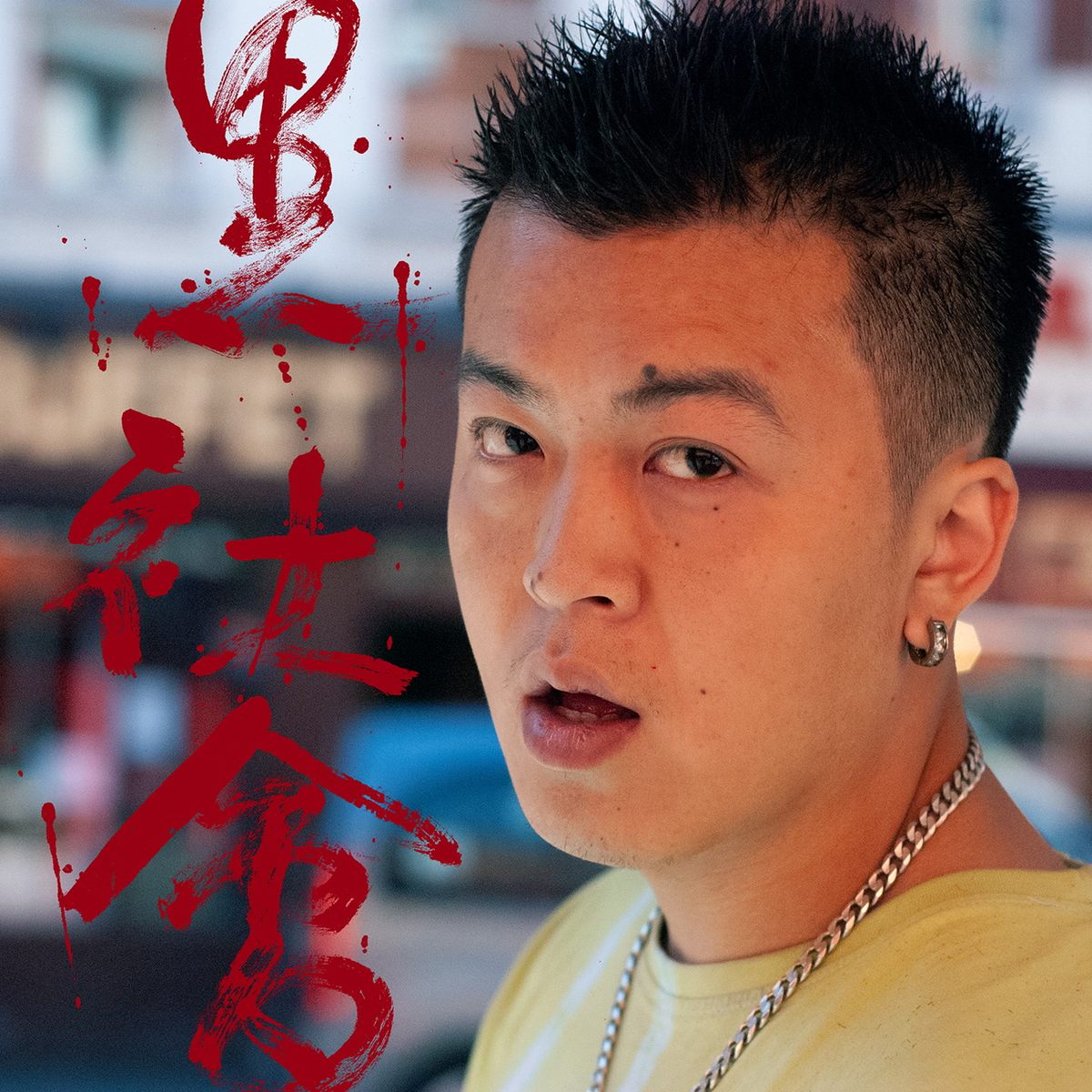