Deliquium in C features PAN affiliate Steven Warwick (aka Heatsick), ambient dub techno producer Mark Davies (aka The Pylon King) who, together with Homler, makes up the experimental duo Voices of Kwahn, Gang Of Ducks’ Alessio Capovilla and the late Steve Moshier, who produced the original Breadwoman tape.

Anna Homler and Steve Moshier conceived of Breadwoman in 1985, drawing together improvised performance, sound recordings and terrifying bread masks to form a multidisciplinary exploration into modern mysticism. The original Breadwoman cassette was privately dubbed and distributed in 1985, before being reissued by RVNG Intl. in 2016.

Since then, Homler has continued to make electronic music, most recently collaborating with Remote Viewers’ Adrian Northover and The Fall’s Dave Tucker for a release on First Terrace Records last year. She also hosts Sound Kitchen, an experimental workshop that explores the musical properties of everyday objects.

Deliquium in C will be released on April 12 and is available to pre-order now. Check out the cover art and tracklist below. 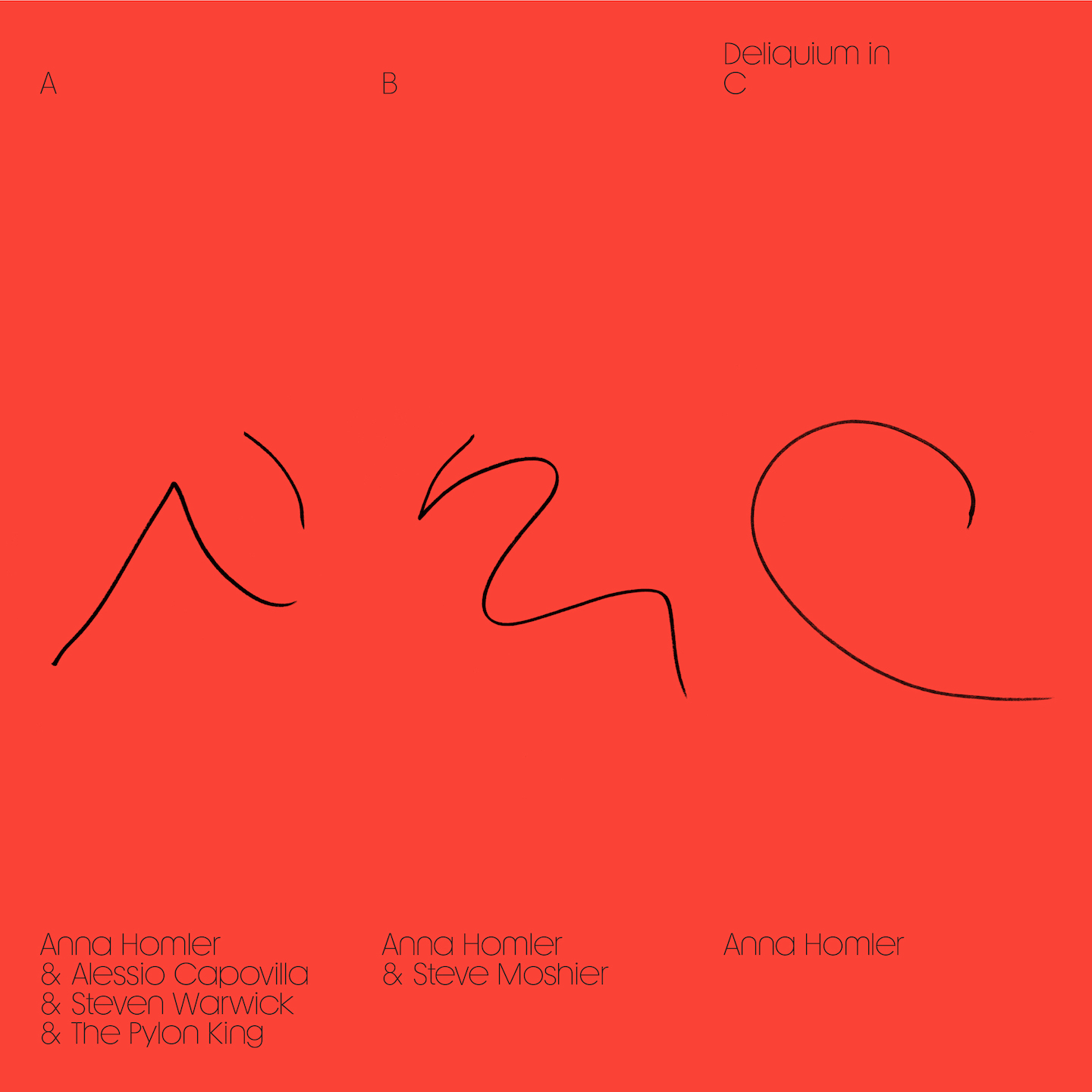 Read next: Breadwoman rises – The making of a modern mystic