Listen to some album previews below.

The tracks were recorded across several weeks at live music venue and Kontra-Musik’s home base Inkonst in Malmö’s Möllan neighborhood.

Mullaert made the tracks by setting up his live rig right on the dance floor and worked alone around Inkonst’s open hours “to fully immerse himself in a perspective as close as possible to that of the audience during the process of creation.”

Kontra describes the album as “an exploration of improvisation, an approach that has become far more than a method for Mullaert . . . The tracks are expressions of chance; collisions and collaborations of sound waves caught in the moment by Mullaert, like snapshots of fleeting harmony.”

A Place Called • Inkonst will be released on November 04 and is available for preorder here. See the album artwork and tracklist below. 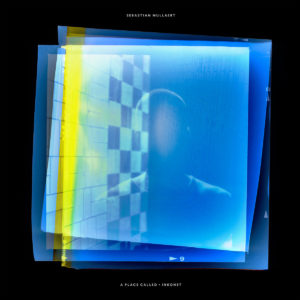 Read next: Malmö’s Intonal is a celebration of fringe music that brings the city together