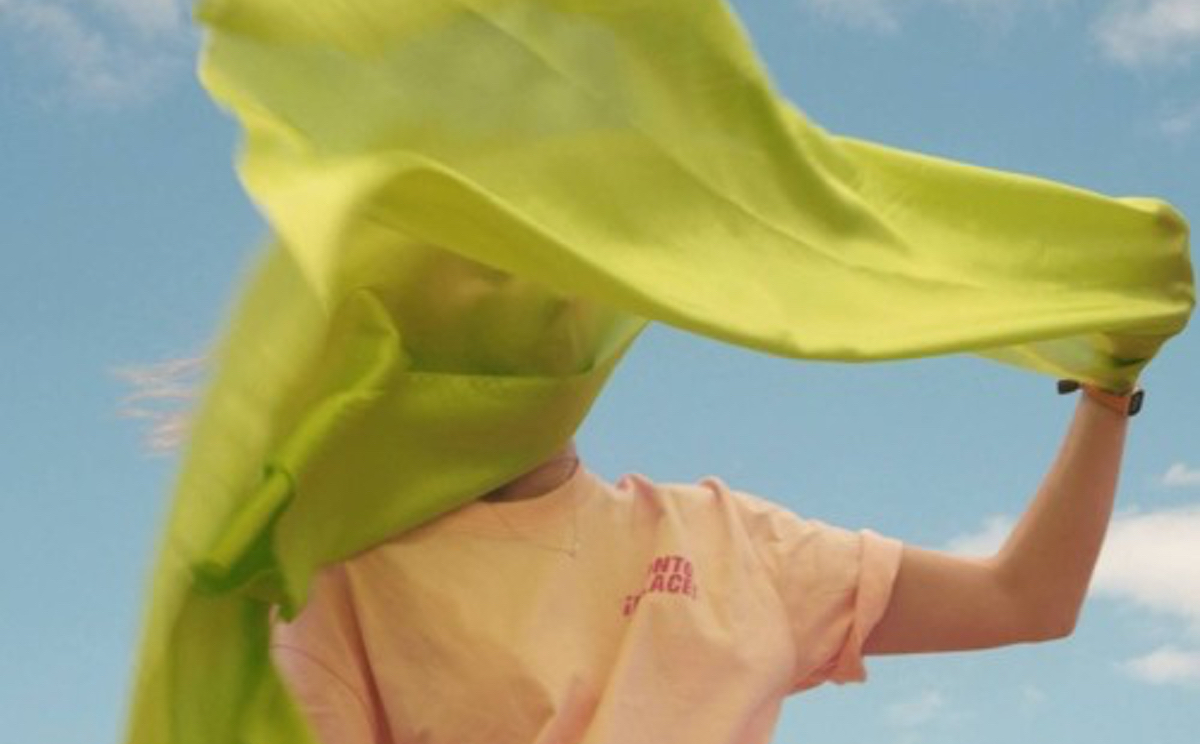 The producer nods to Vangelis on her new track.

ELLLL is back on Glacial Industries with a new two-track release.

Following on from the cinematic direction she took on the Glisten EP for Paralaxe Editions, her new track ‘POLARBERGS’ sees the producer channeling the frosty atmospherics of Blade Runner for a chilly ambient outing.

POLARBERGS / HOT WHEELS arrives on December 6 and is available to pre-order now. Check out the cover art below. 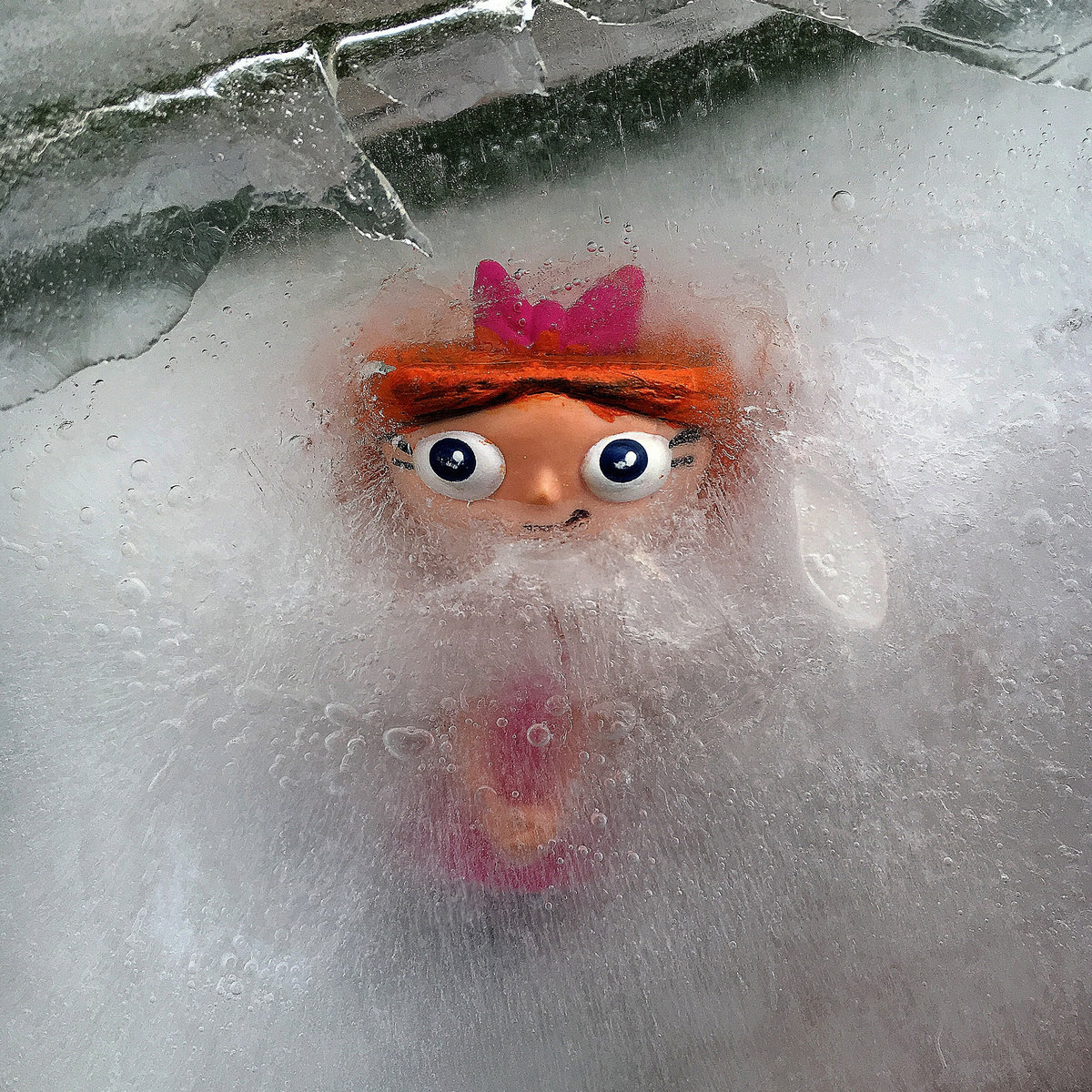 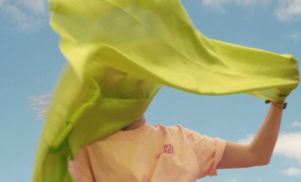