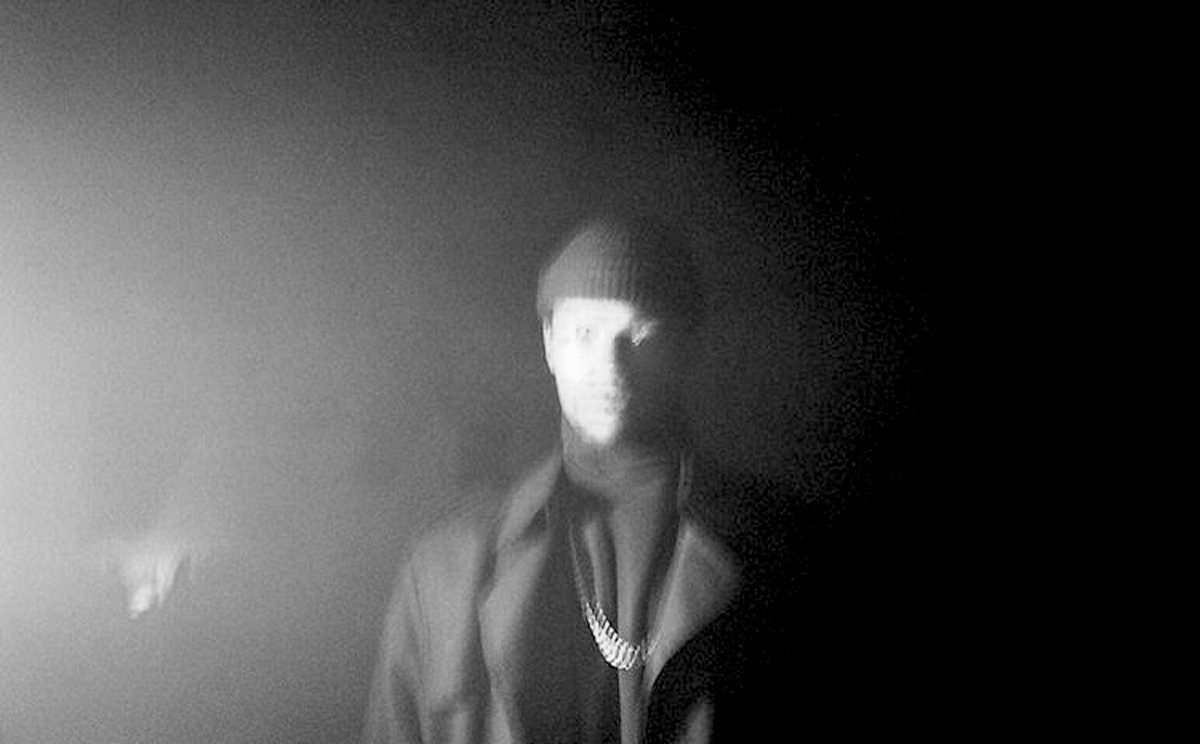 Listen to some samples below.

New York’s MoMA Ready has ended a prodigious year with some original and guest remixes from the album SOFT, HARD, BODY released back in February via his own HAUS of ALTR imprint.

Read about MoMA Ready’s album The NYC Dance Project in our year-end album list and revisit ‘Faith & Release’ from SOFT, HARD, BODY on our 2019 best house and techno playlist.

SOFT HARD BODY​:​/​/ The Remixes is out now via HAUS of ALTR. 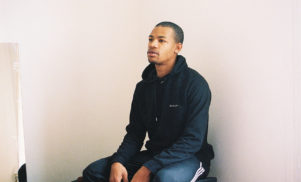 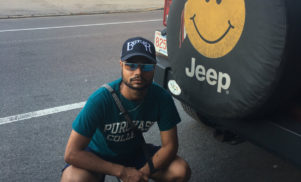 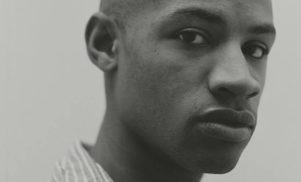