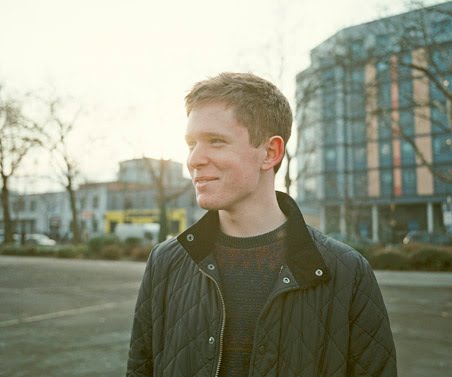 James Blake is set to release a new EP, Klavierwerke, via R&S Records on October 10.

Blake, who has previously released records on Hessle Audio, Brainmath and Hemlock Recordings, really came to the attention of the wider world with CMYK, his first EP release for R&S, earlier this year. Klavierwerke expands on CMYK‘s expressive, highly distinctive sound, embracing influences from dubstep, techno, R&B and the outer limits of electronic music. Boldy experimental, but not at the cost of accessibility, it’s all but certain to cement Blake’s reputation as one of the UK’s most important young artists.

There are four tracks on the EP, which is, all in all, a rather pensive, melancholic affair. It kicks off with the dubbed-out title track, all trippy keyboard chords and waterlogged percussion. ‘Tell Her Safe’ and ‘I Only Know (What I Know Now)’ adopt a similar tack, but go further, their crisp, minimal drums layered with muted vocal textures as synth arpeggios burble in the undergrowth. ‘Don’t You Think I Do’ brings proceedings to a close with haunted fairground melodies and deep blue piano shades – recalling both Zomby and Talk Talk, often in the same phrase.

You can listen to short clips of all four tracks here.