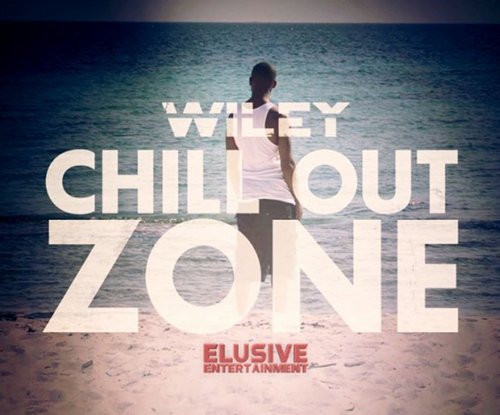 And you know how he’s also got an EP coming out called Evolve or be Extinct? And that he’s also supposed to be doing a mixtape with G-Unit’s DJ Whoo Kid?

Well Wiley, in typical Wiley fashion, has just announced another new release. This time, it’s a collaboration-heavy album titled The Chill Out Zone, which to be fair, he has been going on about for ages now (but then he goes on about a lot of records that don’t actually come out). It’s due to be released on July 17 through Elusive Entertainment, and the tracklist is below.

Ironically of course, Wiley is one of the least capable people in music of actually chilling out, but there you go.