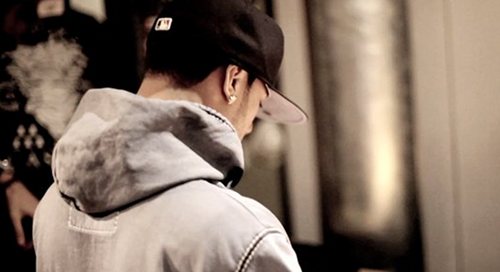 Diplomats-affiliated hip-hop producer and MPC mastermind AraabMUZIK has revealed details of his next album.

Titled Electronic Reality, he explained in a forthcoming interview with FACT that the record “is sounding real good, I just gotta pick out tracks for it – it’s the sequel, you know what I’m saying? I have more different styles and genres added to it, but it continues the sound of Electronic Dream [Araab’s last album, and a high ranker in FACT’s 50 best albums of 2011].” You can expect its release next year.

There is also a deluxe edition of Electronic Dream due release for December 13. It features the original album, plus six bonus tracks. AraabMUZIK is currently on tour in Europe, playing London on December 7.