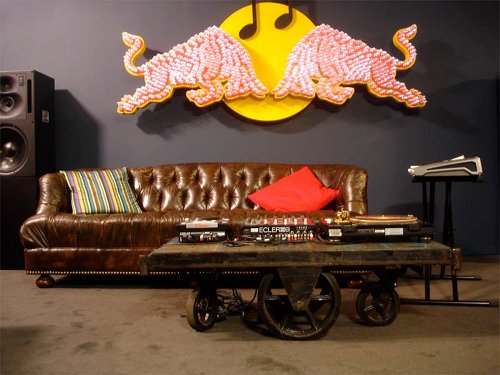 The academy, taking place in New York this year, once again invites producers, vocalists, instrumentalists and DJs from any background to apply for one of their two-week sessions, taking place between September 20 and November 2.

The second, on March 27, is a hookup between RBMA and Sonar, and will seem them curating a special Boiler Room takeover – more details to be announced via the Boiler Room site.

Throughout the month, RBMA will also be hosting a series of free ‘infosessions’ at the Red Bull Studios, in the form of intimate lectures with established artists. The events will be free of charge – line up and dates to be announced shortly.

RBMA hopefuls will be able to download an application pack from their site as of tomorrow. Applications close on April 2.