Novella – ‘Santiago’ With all the doom and gloom pervading contemporary culture, it’s refreshing to encounter a band as pointedly cheerful as Novella. The disarmingly sunny trio – Hollie, Suki and Sophy – became firm friends while living in Brighton, but didn’t form Novella until they landed in the dream/nightmare factory that is London. Realising […] 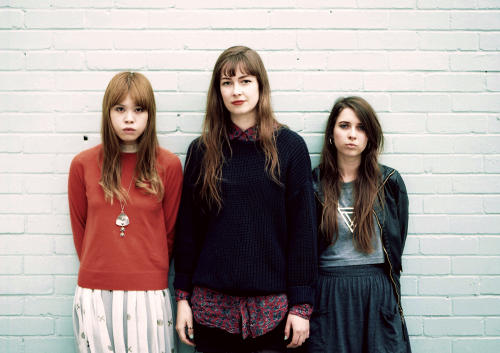 
With all the doom and gloom pervading contemporary culture, it’s refreshing to encounter a band as pointedly cheerful as Novella. 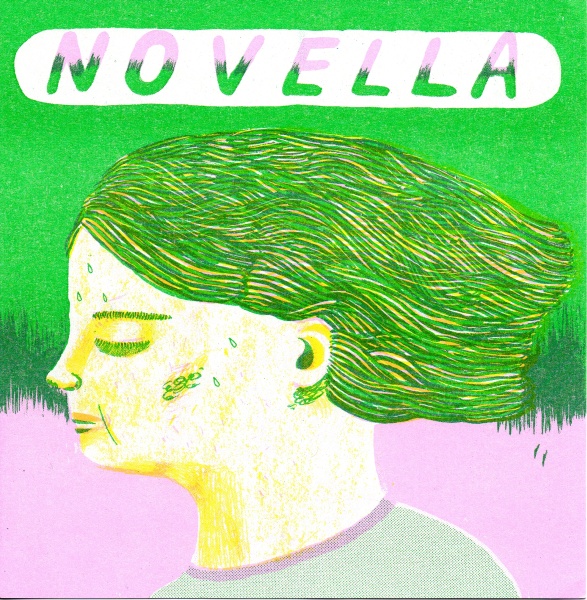 The disarmingly sunny trio – Hollie, Suki and Sophy – became firm friends while living in Brighton, but didn’t form Novella until they landed in the dream/nightmare factory that is London. Realising they shared some common influences from 60s psych and 90s indie, Hollie recalls, “We figured that maybe we might be able to put something together that we would want to listen to.”

“Most of 2010 was spent just trying to figure out what we wanted to do and be as a band. I think it wasn’t until summer of last year, when we’d written a set of songs we were actually proud of and other people started to get interested as well, that we began to take the whole thing seriously.”

Combining deliciously effete indie-pop melody (think Sarah Records, Marine Girls, Dolly Mixture, et al) with bursts of surprisingly ferocious riffage, their music probably most recalls psychedelically attuned, post-C86 shoegazers like The Darkside, The Charlottes. It’s almost impossible not to like, unless you’re stuck irretrievably far up your techno arsehole. In March they set off on tour with the similarly oriented Veronica Falls, who they met when both bands were supporting Dum Dum Girls.

Novella – ‘The Things You Do’ 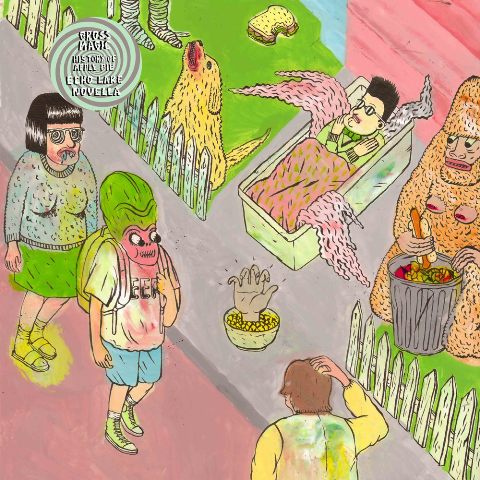 According to Hollie, debut single proper ‘The Things You Do’ “came out of nowhere. It was one of those songs that just came together in one practice session, which is always fun. Sophy had this great riff and then we figured out the rest.”

Having since contributed a song to a split 12” for Marshall Teller records (with Echo Lake, Gross Magic and The History Of Apple Pie), Novella are soon to unleash a 5-track EP that documents their continuing evolution. It’s being released by Italian Beach Babes, the London-based imprint that’s provided a home for records by the likes of Blessure Grave, Male Bonding, Dirty Beaches and Mazes. So far, so, well, indie-pop. What’s next?

“We’d just like to go on more tours with bands we like, hopefully play some festivals, and get to play abroad – we’re all obsessed with the idea of going to the US. We’ll write and record one album, maybe more, and just keep writing songs that get better and better.”

One thing is guaranteed, apparently: “We will get louder and noisier.”