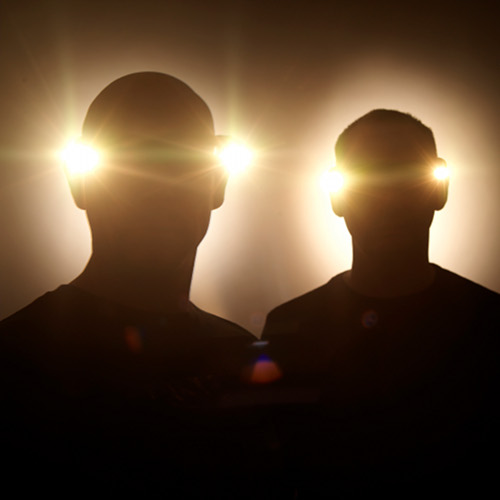 Orbital have unveiled the official video for their new track ‘Straight Sun’.

After last month announcing the details of Wonky, their first long player since 2004’s Blue Album, the monolithic techno duo have today revealed the first track from the album.

The video for ‘Straight Sun’ juxtaposes time lapse footage of mountainous British countryside with the accelerated bustle of London – there might be an environmental message in there, we’re not sure – while the track itself trades in the duo’s familiar brand of controlled euphoria. You can watch the video below.

More details on Wonky, which is slated for release in April, and upcoming live dates can be found on Orbital’s sleek new website. 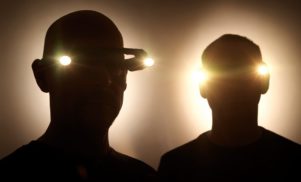 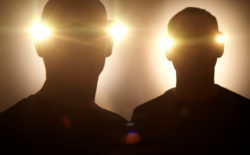 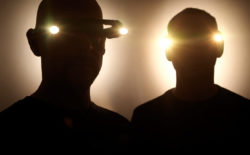 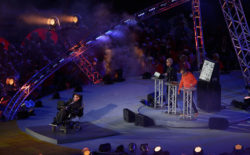 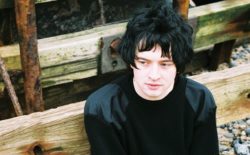