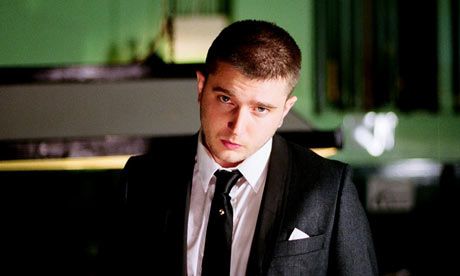 Titled Ill Manors, it represents the follow-up to his quadruple platinum-selling The Defamation of Strickland Banks, and will be released through Atlantic on May 7. In Plan B’s words, “You could call Ill Manors bass-line, soul, hip-hop. The album has the lyrical depth of my first record but the musical composition is light years ahead as it’s informed by everything I’ve learnt in the last five years – writing, producing and playing with a live band. I feel I’m better than I’ve ever been.’

Also titled Ill Manors is Plan B’s new film (written and directed, natch) which was announced last year and will precede the album’s release by three days, on May 4.