The Orb to release album with Lee ‘Scratch’ Perry

In a forthcoming interview with Pulse Radio [via Resident Advisor], The Orb’s Alex Paterson has revealed that he’ll be releasing a collaborative album with dub legend Lee ‘Scratch’ Perry this September.

In Paterson’s words, “We wanted to do a souly type, modern, minimal album with some reggae influences with [Perry’s] vocals on top. I think its one of the best bits of work we’ve ever done.”

The team will also be taking the show on the road: “He’s gonna be coming out on tour with us as well. We’ll be doing festivals at the end of this year; hopefully we’ll be coming down to Australia again before Christmas. We’ve agreed to do a few festivals because the album’s coming out in September, and you just heard that first. I only got that information two days ago basically.”

The 2011 soundtrack to Battersea Bunches aside, this record will mark The Orb’s first album since 2010’s Metallic Spheres, a collaboration with Pink Floyd’s David Gilmour. 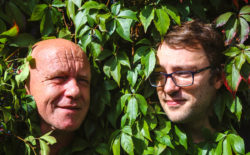 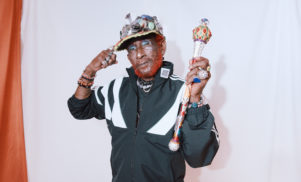 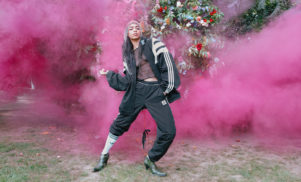 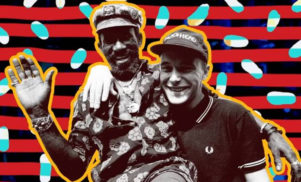 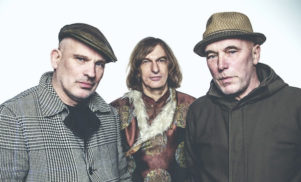 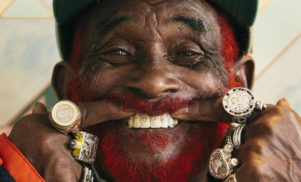 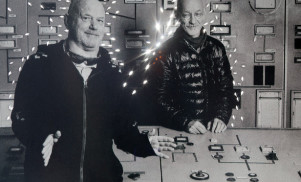