Jessie Ware album on the way; listen to a Julio Bashmore-produced track inside 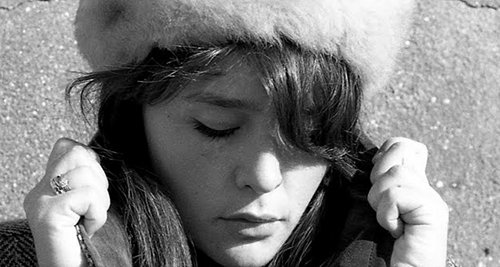 Brixton-based singer Jessie Ware, a collaborator with Joker, Sbtrkt and more, has recorded her debut album.

According to a recent post on the Red Bull Studios London’s website, Ware recorded the album over a fortnight at their London Bridge studios with the Invisible’s Dave Okumu. The album will be released through PMR / Island, and the second single from it (following November’s ‘Strangest Feeling’), the Julio Bashmore and Okumu-produced ‘Running’, can be streamed below.

In a short interview that Ware gives to Red Bull Studios, she claims that “Writing songs is quite new for me. I’ve always been a singer or a backing vocalist. It’s really hard to try and portray love in a new way or as something that sounds original and beautiful. I’ve gone through the angst and I’m really proud of all the songs on the album. It feels different because I own them. These are my stories”.

Zoning in on ‘Running’, she describes it as “about the darker side of falling for somebody and being so entrapped by your feelings for them”.