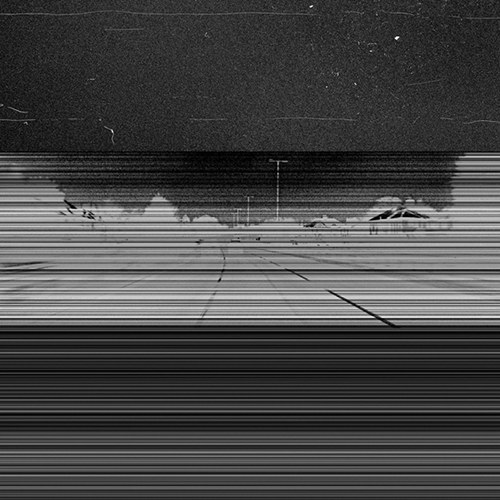 We mentioned this in news yesterday, but let’s face it: it’s worth its own post.

The mostly unparalleled Kassem Mosse, a Leipzig-based producer whose ashtray brand of house and techno has won him fans from Omar-S to Joy Orbison (he also contributed a pretty incredible FACT mix in 2010), has teamed up with semi-regular collaborator Mix Mup for a six-track, 33-minute mini-album on Will Bankhead’s Trilogy Tapes label; an imprint that has traditionally focussed on limited run cassette and vinyl releases, in the past homing records by Dean Blunt, I.U.D. and more.

The release is simply titled MM/KM, and will be released on March 1. It’s available to pre-order from the Trilogy Tapes shop now, and you can stream an excerpt of a track from it, ‘Bust a Move’, below. 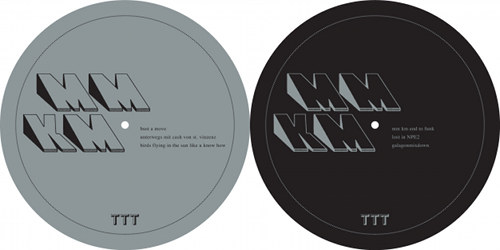 Tracklist:
A1. bust a move
A2. unterwegs mit cash von st. vinzenz
A3. birds flying in the sun like u know how