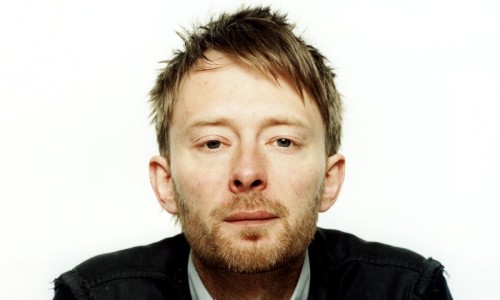 If a nifty bit of detective work from Pitchfork proves true, then Thom Yorke is making music under a new alias – and has just remixed SBTRKT.

In short, a new remix of SBTRKT by a producer called Sisi BakBak was played today on KEXP 90.3 FM. Cheryl Waters, the DJ indicated that it was someone who would soon be playing Key Arena – a venue that Radiohead are due to play in April. Suspicious, but far from conclusive. The plot thickened, however, when the BBC’s Rob da Bank Tweeted “listening to the thom yorke mix of SBTRKT for the 18th time…unbeatable!”

Now given that the last SBTRKT single featured a remix by bloody Drake, it seems unlikely that ‘Hold On”s release, which will feature the Sisi BakBak remix on its B-side, would be backed by a remix from a total unknown. And then you have the fact that SBTRKT contributed a remix to Radiohead’s recent TKOL RMX set – put it this way, a swap seems likely.

Either way, the single is out digitally on February 21 and May 8 on a limited edition 12″. You can stream audio of the remix below and judge for yourself.