New Depeche Mode album “by the end of the year” 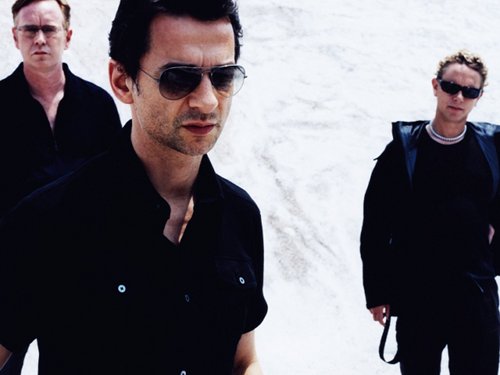 According to Martin Gore, the synth-pop legends will enter the studio in March.

In an interview with The Quietus, Depeche Mode mainstay Martin Gore has offered an insight into the band’s current activities. Gore revealed that the band’s new album should be “finished by the end of the year”, and that recording sessions for the record would begin next month. Although Gore has been busy working with Vince Clarke on the upcoming VCMG album, he evidently hasn’t been neglecting his main band:

“I think I went back to actually writing for the band with much more vigour afterwards, because I had taken such a break. It gave me a real creative impetus…Working on the VCMG record obviously I didn’t look at a guitar for that whole period because it just wasn’t right, so the moment I started getting back to writing songs for the band then I’m picking up the guitar, I’m going on the piano, working on chords, just working completely differently.”

Depeche Mode’s last record was 2009’s Sounds Of The Universe. In related news, VCMG – Gore’s collaboration with Yazz man (and one-time Mode member) Vince Clarke – release their debut LP, SSSS, on March 12 via Mute. The lead track from the record, ‘Spock’, is available below: