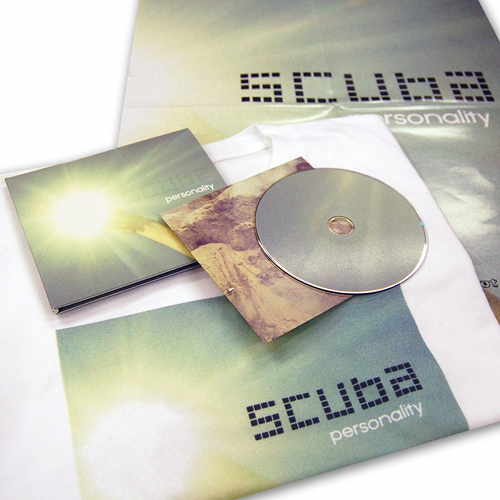 February 27 sees the release of one of 2012’s most anticipated dance albums, Scuba’s Personality.

The third full-length from the dubstep mainstay and Hotflush label boss, Personality is – as its title implies – Scuba’s most colourful and accessible record yet, full of filtered sunshine and endless coastlines. If his first two albums could have been accused of being a little serious, then it’s a claim you could never level at Personality: a larger than life record that shoots for the sun and doesn’t look back – content in the knowledge that it’s going to divide opinion in the process.