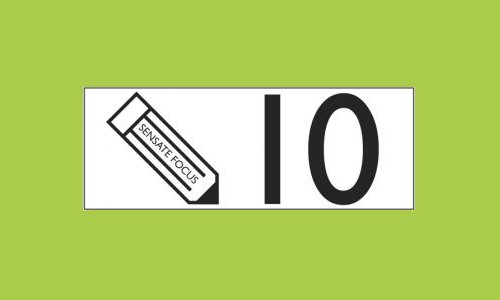 In the last couple of years, Editions Mego has launched all manner of sub-labels.

There’s Spectrum Spools, curated by Emeralds’ John Elliott and concerned primarily with music from the US synth underground; Old News, a series dedicated purely to the electronic works of Jim O’Rourke; and Stephen O’Malley’s hub of neo-medievalism and electro-acoustic experimentation, Ideologic Organ.

Sensate Focus is the latest addition to the Mego family, and it’s rather more mysterious, and unexpected, than the aforementioned. The only information proffered is that it’s an imprint for “neat house” music.

The first 12″ release on the imprint is called Sensate Focus 10, and credited simply to Sensate Focus – this is a moniker with no history that we’re aware of, so it’s either a completely new artist, or a more established one working anonymously.

Sensate Focus 10 is comprised of two tracks, ‘X’ and ‘Y’; both synth-led, nicely swung house tracks with strong shades of Joy Orbison, Deadboy and the like, but with a bit of Detroit flavour too, reminding us of the slinkier side of the Underground Resistance catalogue.

The record is available to pre-order from the Mego site now, with an official release date of April 17. All direct orders come with a free pencil, apparently. 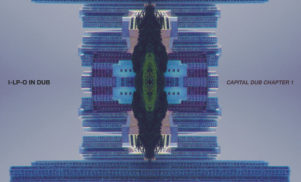 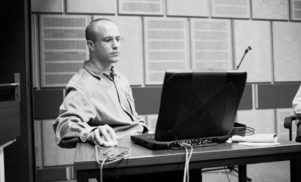