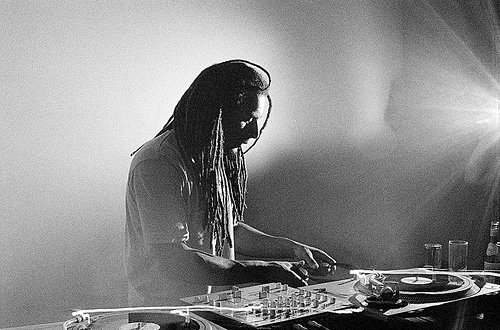 The first clip from the upcoming record by Digital Mystikz producer Mala has just been posted online.

You can listen below to this clip, the title of which is uncertain (according to Joe Nice, it’s entitled ‘Cuba Electronica’), as it was played on Chef’s twice-monthly program on Rinse FM.

As we reported back in January, Gilles Peterson told Clash that he had Mala accompany him on a trip to Cuba, which inspired him to record new material with musicians from the island – a project along the lines of Peterson’s ‘Havana Cultura’ work. Rather than a remix record, this Mala project is purported to be a full-on album in its own right. It would be Mala’s first album since 2010’s Return II Space.