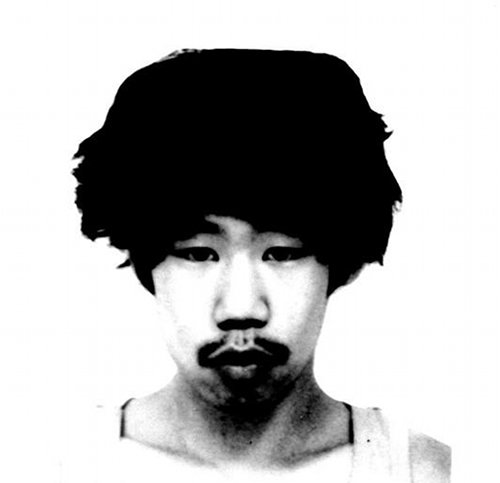 The techno producer will release an as-yet-untitled LP in the summer.

The producer (real name Hun Choi) has been throwing out the occasional EP and single over the last couple of years. In the past, his warm and sensuous take on house has seen release on Ostgut Ton and Permanent Vacation. Now, Juno Plus reports that Hunee will be releasing his first full-length on the Dutch Rush Hour label.

As an aperitif, Rush Hour will release an EP of new Hunee material, entitled Ride. No release date has been announced for the latter, but it is expected to drop in the near future.