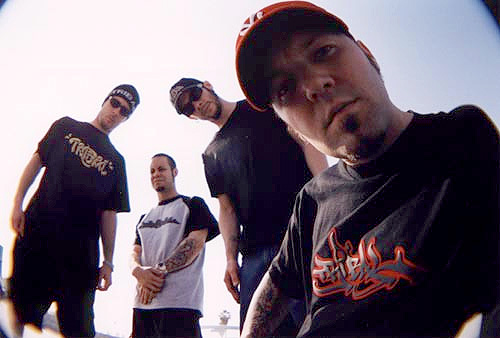 If you’re drinking as you read this, be careful not to choke: Limp Bizkit have joined the Cash Money Records roster.

The Cash Money portfolio currently includes Drake, Nicki Minaj and DJ Khaled.  During the phone-in, Wayne also hinted at Ashanti signing to the label, and revealed he has an ‘old soul’ – not surprising for a man who released his first album at the age of twelve. The label’s last high-profile flirtation with rock was Wayne’s 2010 album Rebirth, a record which could charitably be described as ‘problematic’.