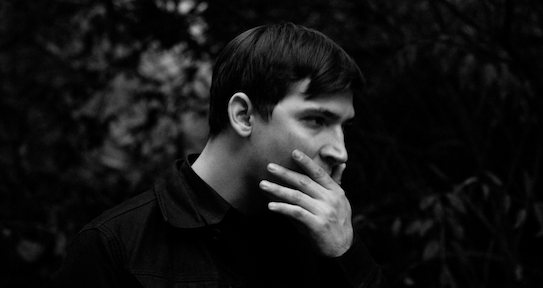 Up till now, Vatican Shadow’s music has been available only in tape and digital formats, but that’s all set to change in the next few weeks: as well as the aforementioned Blackest Ever Black 12″, Type Records are expected to release a Vatican Shadow vinyl edition this month – more details on that soon.

Regis isn’t the only Sandwell District operative to have been working with Fernow (pictured above) of late. Fernow recently relocated to Los Angeles, calling time on his Hospital Productions record store in downtown New York,  but keeping the label of the same name alive. It’s since emerged that fellow LA-dweller John Mendez, aka Silent Servant, will release his debut album through Hospital Productions.

Given their shared industrial heritage, it’s perhaps unsurprising that Mendez has found himself in Fernow’s Hospital camp – which is indelibly associated with ear-scraping noise offerings from the likes of  Kevin Drumm, Maurizio Bianchi, Hair Police, Burning Star Core, Richard Ramirez and Wolf Eyes – but it’s definitely an interesting development for all concerned. No more specific information on the Silent Servant LP available at this time, but of course we’ll update you when we find out more. 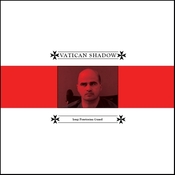 Iraqi Praetorian Guard tracklist:
A1. Cairo Sword Unsheathed
A2. Gunmen With Silencer
B1. Church Of All Images (Regis Version)