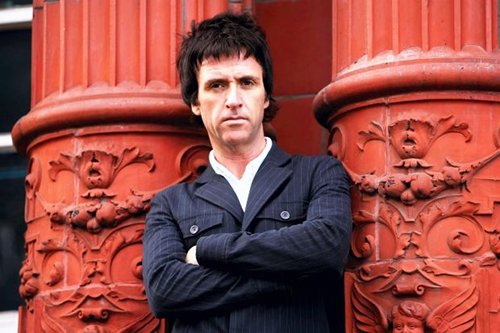 Is this what it takes to politicise ageing, apathetic Smiths fans?

Johnny obviously thinks so. Speaking to the NME last night, he said “If this government stepped down, I’ll reform the band. How’s that? That’s a fair trade, isn’t it?”

The comment comes after Marr’s 2010 decree that David Cameron was ‘forbidden’ from liking the band.

We wonder what Morrissey has to say about the matter.