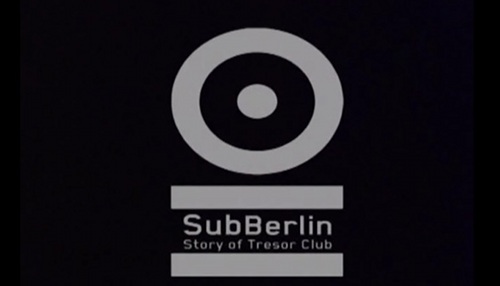 SubBerlin: The Story of Tresor, a 2009 documentary about the legendary venue, is to be released on DVD.

The club, founded in an East Berlin basement just months before the reunification of Germany, played a central role in shaping the city’s techno identity, playing host to many of Detroit’s brightest stars (as well as plenty of local talent).

SubBerlin follows the club’s story from its inception through to the closure of the original venue in 2005, featuring interviews with the likes of Jeff Mills, Sven Vath and Josh Wink. Directed by Tilmann Künzel, it was originally aired on TV but is now getting the DVD treatment complete with accompanying CD.

You can watch the official trailer for it below – it’s out on April 2.