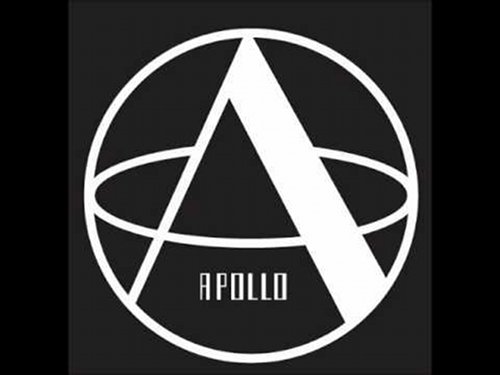 R&S sub-label Apollo, previously home to Cabaret Voltaire and Aphex Twin, is to be relaunched.

As Juno Plus reports, Apollo will resume activity in April with the release of Synkro’s Broken Promise EP. In contrast to parent label R&S, which originally began in Belgium but now operates out of London, Apollo will continue to be based in Ghent

In its original incarnation, Apollo primarily turned out ambient or downbeat electronic fare. Aphex Twin’s Selected Ambient Works 85-92, Cab Vol’s The Conversation and Biosphere’s Patashnik are among its more famous releases. Synkro’s graceful productions should get Apollo circa 2012 off to a suitably blissed-out start.

The Broken Promise EP will see release on April 2.